Shipping Magnate Presents: One Strike and You’re Out (Of Inventory) 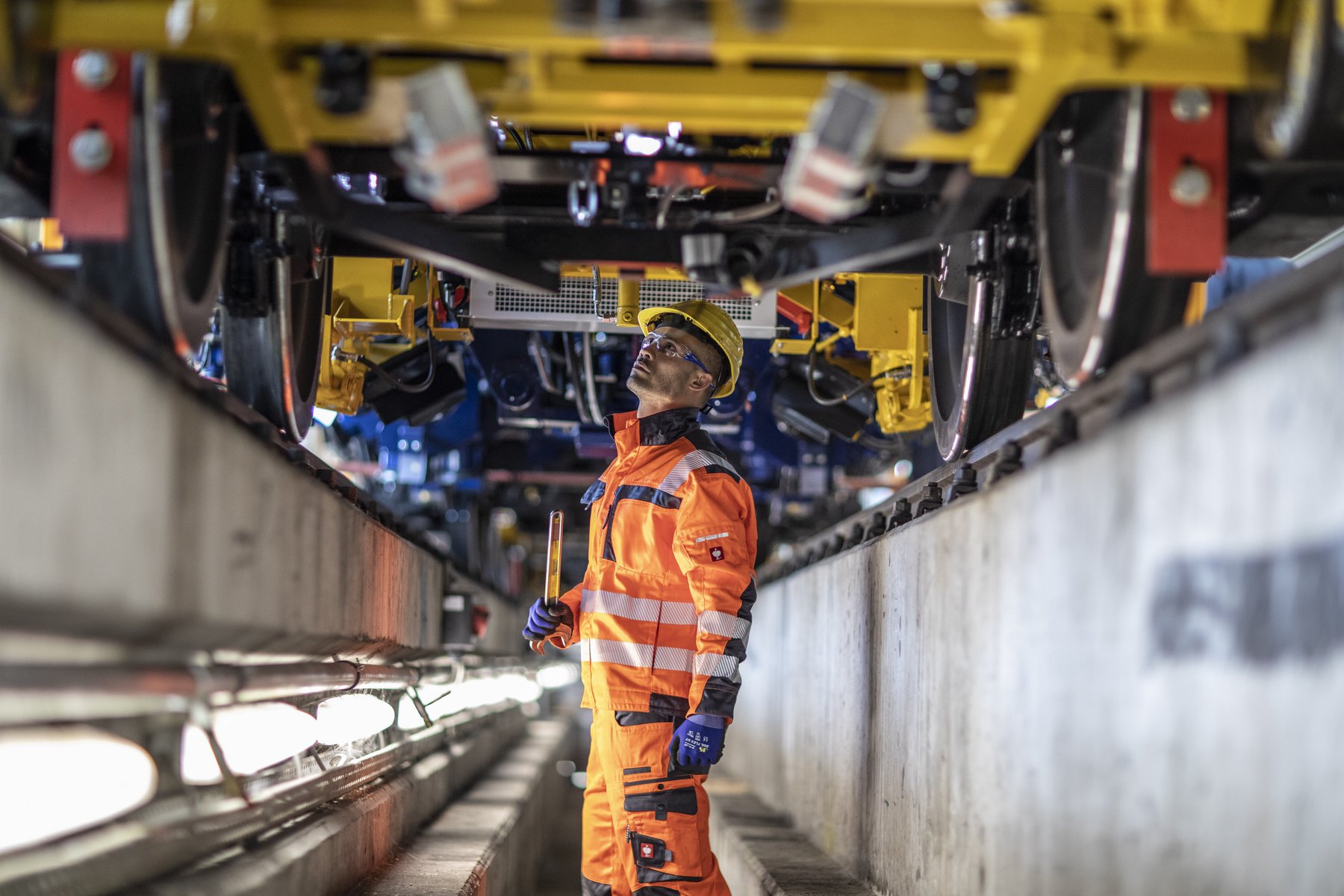 Blink and you could have missed it. A supply chain disaster was averted on September 15th, a day before a date that might have lived in infamy.  Direct intervention from the Biden administration less than 24 hours before a contract deadline sealed a tentative labor agreement after 20 hours of nonstop negotiation overseen by Secretary of Labor Marty Walsh. The agreement postponed strikes and lockouts that would have triggered the shutdown of the country’s entire freight rail network. (Fingers crossed for ratification!)

A rail strike would have caused an extreme supply crunch in goods and transport services. It is difficult to comprehend what would have happened should a strike or lockout have been sustained over any period of time. Freight rail traffic’s outsized role in our economy is invisible for most. The sudden halt of operations of the criss-crossing interlocked system that is the best and sometimes only means of transport for basic necessities like food, fertilizer and energy would have resulted in massive inflationary pressures and shortages.

The tonnage halted by rail paralysis would require a half a million additional truckloads per day to replace if that feat were even achievable. The overall disruption would have generated an estimated $2 billion in losses to the US economy. The undersung industry deserves a turn to be noticed, for better or worse, as the economic backbone of domestic transport.

Ten of the twelve leading rail unions that represent roughly 145,000 rail employees had already agreed to terms at the end of August by the Presidential Emergency Board (PEB) which was formed to bridge a stark divide with rail industry management. Included in the agreement was more than 22% in wage increases retroactive to 2020 and continuing through 2024, but that was not enough for the two largest rail workers unions, The Brotherhood of Locomotive Engineers and Trainmen (BLET) and the International Association of Sheet Metal Air, Rail, and Transportation Workers (SMART), which account for more than 90,000 rail employees. National rail workers unions were concerned about working conditions, health care accommodations and general quality of life issues including unpaid time off for medical treatment without fear of termination or retaliation. Despite the success of rail as an industry in recent years, rail workers had seen their health, safety and job security deteriorate.

The means to achieve operating ratio targets do not often align with interest of shippers that are railroads’ customers or employees. A one-track focus on short-term profits can be contrary to the priorities of shippers and employees because a push for leaner operations usually results in reduced capacity and service reliability.

There are strong parallels (just like train tracks that stretch from ocean port rail ramps to the congestion choked intermodal terminals in Chicago, St. Louis and Kansas City) between the perceived abuses of ocean carriers and ocean terminal operators. If terminal productivity backlogs and service failure are important profit engines, whether directly through ramp congestion and demurrage fees or as a means to keep freight rates elevated, then the market is being built up by inefficiencies.

The FMC’s (the Federal Maritime Commission) regulatory efforts to reform D&D practices through expanded oversight and new rules under the Ocean Shipping Reform Act of 2022 (OSRA) is currently in the process of implementation (sorry, too late to comment) but the rules do not directly transfer to the Surface Transportation Board (STB), which has independent jurisdiction over freight rail, even though the problems that OSRA addresses are more than superficially connected to rail terminal operators who also operate at ocean parts as part of the same intermodal network and deserves similar scrutiny. Have you tried to get your hands on a container chassis in Chicago, Dallas, Kansas City or St. Louis lately? 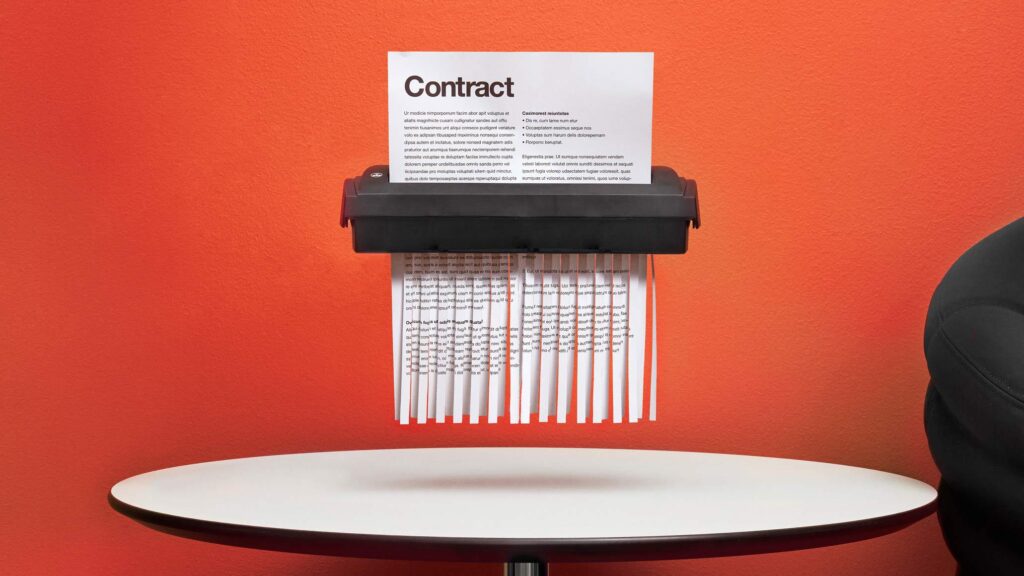 A segue from interconnection of rail and ocean freight: this recent incident on the Mississippi can attest to the fact that although rail may seem like a no-brainer, sometimes transloading to a truck will keep you higher and drier.

Some things have stayed stable since we last checked in: port congestion shifted from West Coast to East Coast and West Coast port strikes remain a real risk. A lackluster peak season is rolling to a close and Transpacific freight indexes continue to plumb the depths. Spot rates have plummeted since the end of June, but they remain above pre-pandemic levels which indicates there is more room to fall.

Despite the widespread fall in margins, the majority of carriers reported higher – even record breaking – quarter-on-quarter operating profits in Q2. It is predicted that 2022’s blowout results will far outpace 2021’s record when you factor in the contract rates

Shippers with contract rates locked in may wince in pain watching the spot market race to the bottom, and so are the ocean carriers (large and small, but the late arrivals chasing spot rates) who rushed to secure capacity at the top of the market. With charters locked in at the rarified levels of circa early 2022 may be wishing they missed the vessel bonanza but are instead on the hook (and might already be underwater) with more (excess) capacity coming online in 2023.

Putting LoJack on a Gravy Train

What can we expect? Blank sailings are the best chance for carriers to pull the ripcord on a parachute to combat the effects of freight indexes’ HALO jump. Carriers have shown since the outbreak of Covid that they have learned to work together to limit service capacity (remember, there is no collusion on the open sea (right?)).

So, volumes and rates are falling in tandem and there is plenty of capacity to go around but you can still factor in a high risk of missed sailings because of carriers’ announced strategy to pursue rolling blank sailings not to mention ongoing general risks like global labor unrest and Covid lockdowns.

For now, as long as the contract rates of the high volume shippers that contract freight directly with ocean carriers remain intact, there is a widening two-tier market. Spot rates are at tantalizing and infuriating levels for shippers who are locked in their MQC allocation (Minimum Quantity Commitment, MQC refers to mutual promise of container volumes and capacity detailed in service contracts that includes monetary penalties for failing to meet those obligations) that was agreed upon closer to the height of the frenzy to secure limited space.

Some are questioning if long-term ocean contracts are legally enforceable (did the carriers honor their contract commitments when Transpacific rates pushed past $20k?). Carriers like Yang Ming and Hapag Lloyd have publicly shot down such efforts. Contract disputes will continue to surface as the muffled screams of shippers pushing to renegotiate terms surface above the secrecy of the carriers’ negotiating table.

It may be hard for carriers to defend the sanctity of their contracts as rates a dip and acrimony over carrier behavior during the recent freight bull market. Some are saying that an equitable solution to the dispute would be for contract rates to be indexed to move inline with current spot rates. Best of luck! 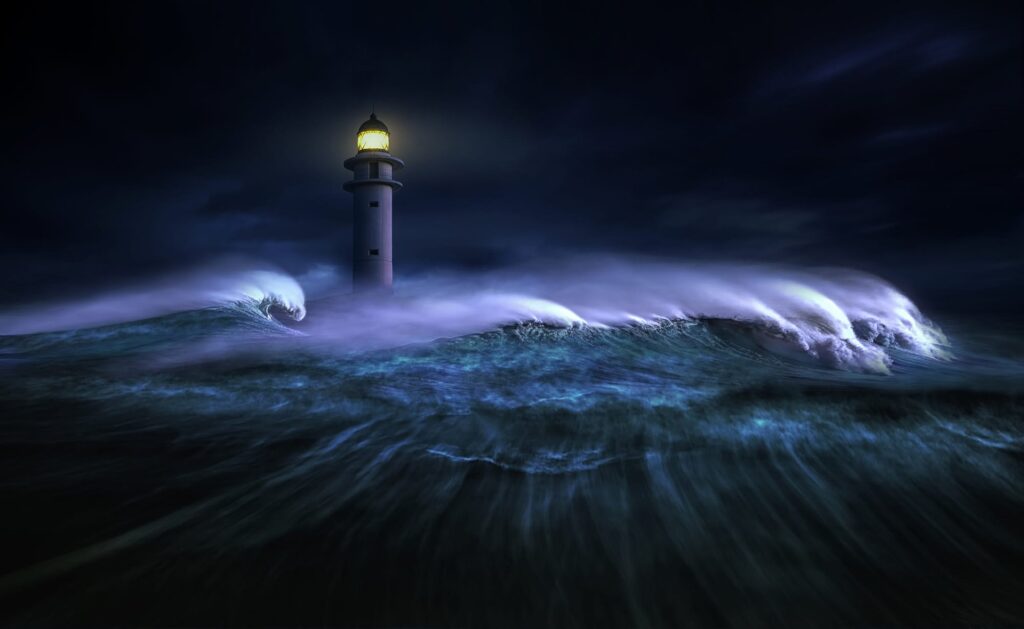 Pull out your bingo cards for the back half of 2022, there are plenty of curveballs in store.

Labor unrest is a global phenomena that shows no signs of disappearing. UK’s largest container port, Felixstowe (4 million TEU annually, half of UK’s total containerized freight), was the scene of a recent strike. Ports including Bremerhaven, Hamburg and Wilhelmshaven have suffered shutdowns and tensions remain high.

According to the German unionized port workers and their representative associations, it took 10 rounds of negotiations to finally reach mutually agreeable terms. So the gridlock in Felixstowe may be around for a while. Northern Europe will remain congested as retailers stock up before Christmas.

No Sleeping on the Docks

The ILWU continues to renew their PSA for shippers: stay on your toes, the threat to shut down ports up and down the whole West Coast is still on the table as they jostle for leverage in their contract negotiations.

Shipping can be a nerve wracking endeavor, especially for those who barely escaped going overboard in the last year. The challenges continue to change, and your goods must be blocked and braced for whatever upset comes your way. The expert team at CargoTrans is here to help you navigate challenges as they emerge and identify the opportunities over the horizon.