By CargoTrans September 6, 2022 Blog No Comments
0 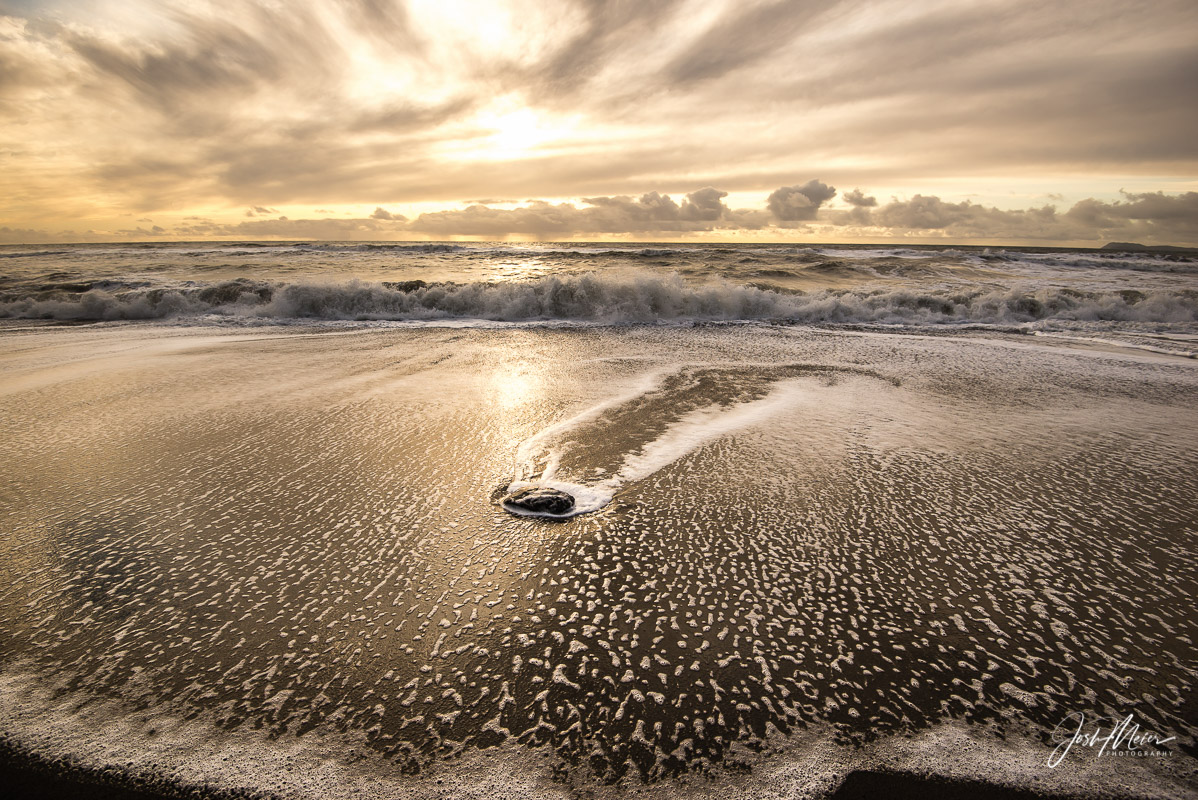 Over the past couple of months, US port congestion has shifted from the West Coast to the East Coast. The decision to shift freight to the east coast became almost compulsory because delays at LAX/LGB were so reliably unpredictable over the course of 2021 that the added threat of labor conflict over the ILWU contract in the summer of 2022 pushed supply chain planners’ risk management adjustments to the East.

The set of challenges are different, but shippers on the east coast have faced a comparable level of unexpected disruption this year as they did on the west coast last summer. While the total number of container ships waiting to berth at US ports has fallen from all time highs earlier in the year, the increased volumes on the East Coast have resulted in significant container ship pile ups and rail delays amid a nationwide warehouse capacity crunch due to inventory imbalances.

More ships are now waiting outside New York, Savannah and Houston ports than Los Angeles and Long Beach. You might say that the shoe is on the other foot if only the shoe weren’t sitting under a stack of containers floating in a line of vessels off Bayonne, NJ waiting to discharge their import cargo. 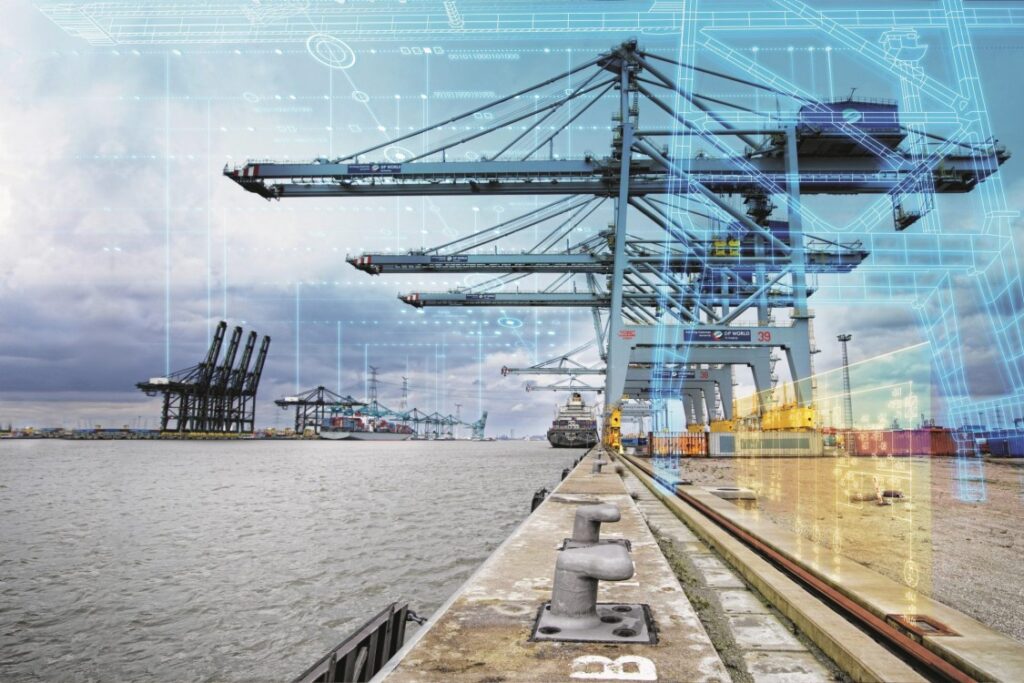 Spot container shipping rates to the US east coast from Asia are at their lowest level of 2022, with booking demand growth slowing steadily with almost 5 months straight of rate declines, according to Drewry. Rates from Asia to the West Coast continue their freefall despite ocean carriers efforts to control supply including blanking sailings and sending vessels to work Europe trade and eliminate them from the overcapacity on Trans-Pacific routes.

Are carriers worried? Despite recent declines, spot rates are still up 54% year over year and contract rates are almost five times higher so much of their record profit streak is secure for the time being although industry analysts predict (with different levels of severity) that carrier profits will continue to settle as more container capacity comes on line.

Should shippers breathe a sigh of relief? The head of the Port of LA is now asking shippers to route more cargo to its terminals that are no longer operating beyond capacity. What’s the catch? Just as the smoke clears on maritime congestion, dysfunction of key rail assets and warehousing capacity have become the focal point for supply chain bottlenecks.

Solving intermodal disruptions caused by spiking volumes has been difficult to manage due to dislocation of equipment, in particular shipping containers and the chassis necessary to move them. A record high rate of warehouse utilization makes it harder to unload containers and free the chassis underneath those containers to move more containers.

President Biden has been active in his intervention in labor disputes, issuing an Executive Order to prevent the Brotherhood of Locomotive Engineers and Trainmen from striking. This action restrained railroad union memberships encompassing 155,000 workers from picketing or striking which has allowed America’s railways and supply chains to continue running. Even if trains are running at suboptimal levels today, rolling strikes by the railroad would only be a cause of  much deeper pain. 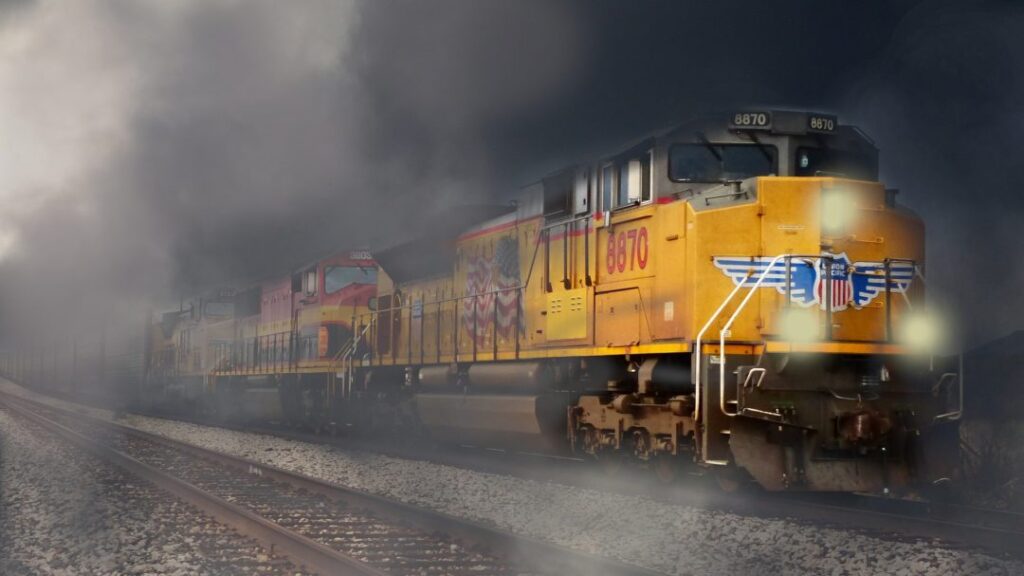 Whistling Past the ILWU Negotiations

Record profits, record throughput on the West Coast…do the longshoremen hold all the bargaining chips? Automation is one of the major issues in the ongoing contract negotiations between West Coast ports and the labor union for dock workers.

Ports in Europe and in China are larger and automated which allows them to deal with disruptions better.

Vessels can get processed in less than a day or two at the most technologically advanced ports in Europe and China, whereas, at the Port of Los Angeles and other West Coast ports, it may take four to six days.

Automation is a contentious subject because it is perceived that increased efficiency comes at the expense of dockworker jobs. Whether it is operating cranes in Ningbo, China integrated with other AI driven assets like autonomous trucks at Laem Chabang, Thailand, the US’s trading partners are moving ahead with port upgrades regardless of the outcome of the ILWU’s contract negotiations.

Is the Coast Clear?

While planning shipments is never a sure science, some sense of stability seems to have returned to maritime supply chains, at least for now.

The expert team at CargoTrans is here to help you navigate challenges as they emerge and identify the opportunities over the horizon.