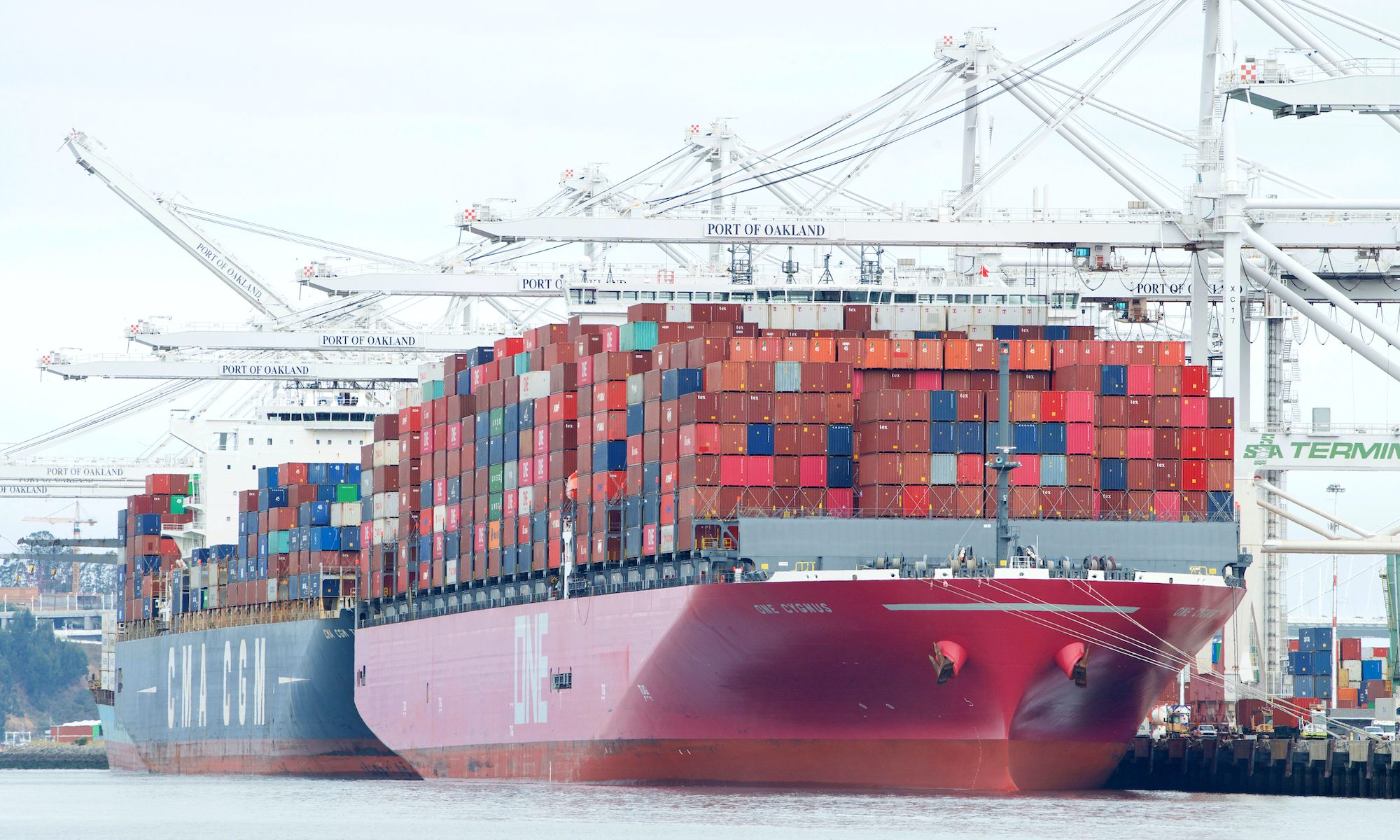 The US Federal Reserve hiked interest rates up by 0.75% in June and again by 0.75% in July to combat inflation that is now at its highest level since the 1980s. Can tempering demand ease the supply side drivers of inflation? The cost of shipping is seen as an important driver of inflation globally, and ocean carriers have drunk deeply from the bottlenecks that have been the hallmark of Covid era supply chain disruption.

The traditional peak season in the US approaches and the challenges surrounding port congestion remain a focal point for supply constraints. Port congestion is experiencing a resurgence, reaching the highest level at East Coast ports. What does this mean for peak season? Many shippers who were burned by supply chain paralysis last year pulled forward their seasonal orders this year so in the absence of a traditional freight lull heading into summer 2022 it is likely that import volumes won’t spike.

In a report released in early July, The National Retail Federation expects import volumes to decline compared with robust year-ago periods from August through November. With consumer buying patterns rapidly normalizing to pre-COVID levels and supply chain disruptions complicating seasonal stocking patterns, U.S. retailers are stuck with too much inventory.

Cargo owners battered by the spiraling costs of container shipping the past few years would do well to look into current spot rates on the main China/US trade lanes.

Shipping rates remain well above pre pandemic levels. The spot rate to ship a 40’ container by ocean to the U.S. West Coast from China on July 6 of this year was more than four times than the same period in July 2019, according to online freight marketplace Freightos. Although rates have maintained unprecedented levels, spot rates are softening across many trade lanes around the globe since the start of 2022, some have dropped up to 30-45% according to Oslo’s Xeneta. In contrast, long-term rates remain at record-high levels after rocketing up 159.9% year-on-year in 2021, leaving many shippers with contract rates above what they would be able to get on the spot market.

Giants of the Sea Earn Their Wings

Although rates are coming down, maritime transit times are still terminally unreliable. This unreliability is a big factor in the persistent strength of the air freight market. The Covid era has distorted lead times to a level where goods that could comfortably be shipped by ocean have to be reconsidered as time critical freight requiring expedited service. Is it wishful thinking to imagine that congestion fees being channeled to address port bottlenecks like persistent chassis shortages? Ocean carriers like Maersk, MSC and CMA/CGM have made their biggest investment splashes over the past year by making significant pushes into the market for air freight capacity. 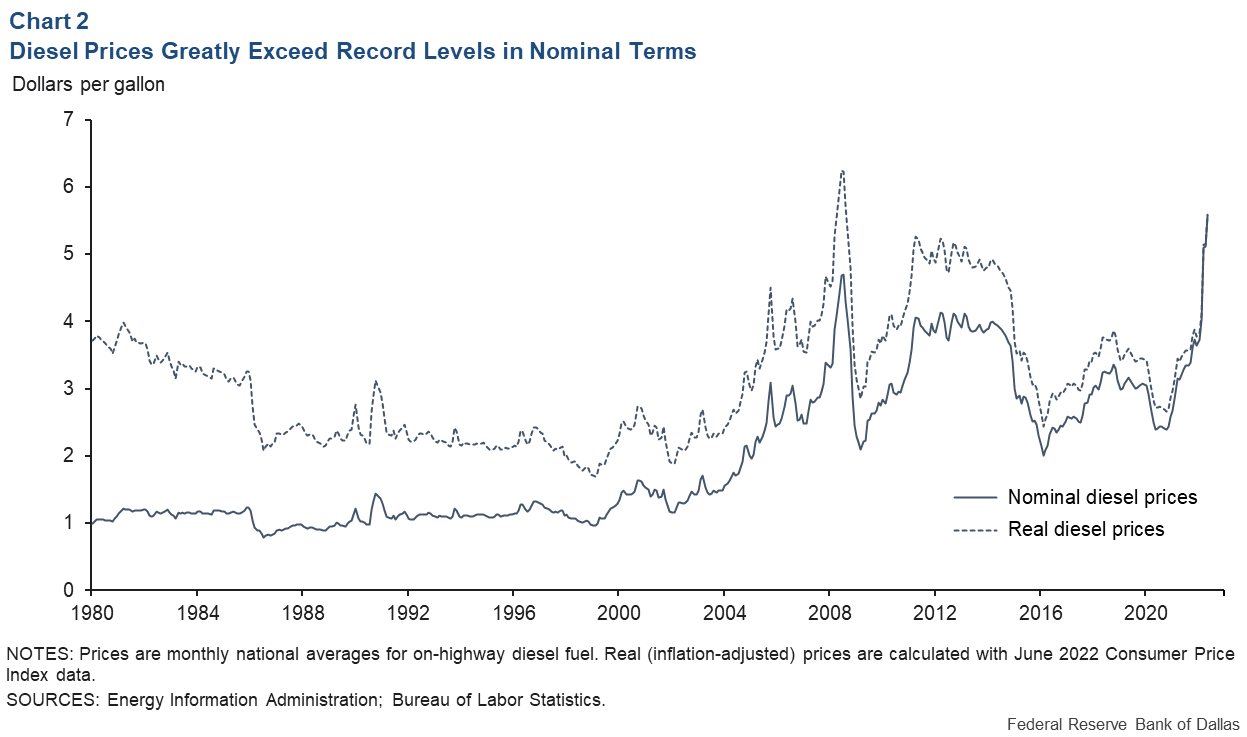 Trucking spot rates fell 22% during the first six months of 2022 and the spread between contract rates and spot rates have reached unprecedented levels. Is rate relief on the way? Fuel surcharges driven by the spiking price of diesel has all but offset the cost benefits of increased truck capacity caused by a softening market.

Talk throughout the industry is of a mild peak season and the significance of spot rates falling below contract rates. While China’s Covid-Zero lockdown policy remains a severe threat to supply chain reliability, labor strife at ports and other intermodal depots means supply chains are at the mercy of any impasse in contract negotiations.

Front and center are the continuing US West Coast longshore negotiations. Industrial action in trucking in Vancouver, at US railroads, and at airports and sea ports in Europe — tied to surging inflation and a desire to share in historic carrier profits — is making the next few months a difficult season to navigate.

California Draying (On a Summer’s Day)

Although the ILWU appear to have made some progress in negotiations, West Coast ports are under severe threat from backlash by truckers protesting the passage of ‘gig worker law’ AB5, a bill that upends the prevailing drayage trucking business model by reclassifying nominally independent owner operators working exclusively for trucking companies as company employees. Operations at the Port of Oakland were severely impacted as a result of the trucker protest and the prospect of further disruption cannot be ruled out.

Peak season is never easy, and now more than ever chartng a steady course depends on reliable supply chain partnerships. CargoTrans has an expert and friendly team standing by, ready to answer your questions. All you need to do is contact us.