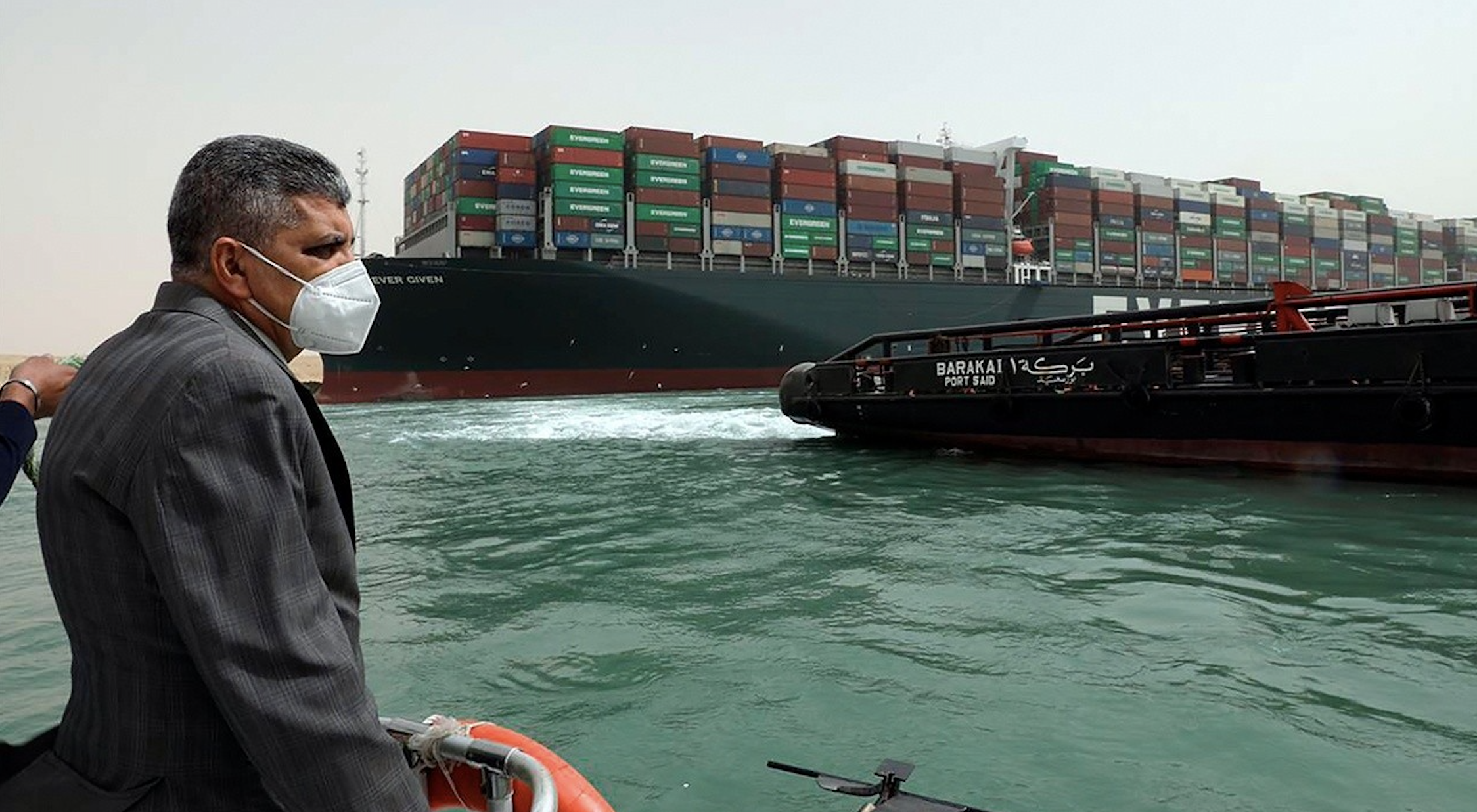 Way back in March of 2020 – when COVID was still just a looming threat and not a full-blown pandemic – shipping demand dropped with production disruptions first in China and then in Italy. As the shock of the magnitude of the outbreak set in, widespread lockdowns were instituted, and global markets plunged violently. The world economy spiraled downwards.

Demand forecasters braced for a sustained contraction. Global logistics companies pivoted to deliver urgent supplies of PPE by air from overseas while implementing socially distanced operational protocols. Carriers instituted blank sailings across the board to manage capacity and costs as commercial activity froze and demand evaporated. Few imagined the level of consumer demand that stimulus and a reshaped pandemic economy would bring.

US and European ports became clogged with a constant overflow of containers with Asian cargo. By the beginning of 2021, the enduring market frenzy for freight capacity put the ocean carriers firmly in the driver’s seat. Sitting on a suddenly scarce supply of freight capacity in the face of unrelenting demand, container ships suddenly became cash machines. Service standards plummeted almost as fast as rates began a steady, steep rise to record levels. This dynamic has been accentuated by the Suez blockage. If 2020 was the eye of the storm, in 2021, we are in the storm.

Amid the strain of a sustained capacity crunch, both carriers and shippers are rethinking how they do business with each other.

Trans-Pacific service contracts for the largest shippers have practically doubled in price from last year, and those shippers no longer have access to the level of guaranteed capacity that they once could negotiate. Midsize and smaller shippers have no choice but to accept the carriers’ stricter terms, which notably include a punishing reduction in the free time allotted for demurrage and detention. Congestion at port terminals stacked high with containers has made it difficult to get an appointment to pick up a container or even drop off an empty, that is, if you can even find a driver to do the job. To make shippers pay even more to the carriers and terminals for the compounding delays caused by the poor performance of the carriers and terminals seems like a cruel joke.

The FMC is investigating how they can incentivize or punish carriers and terminals for making their inefficiency a profit center. In the meantime, intermodal chaos makes it impossible to accurately forecast shipping times and costs.

You’re Not The Only One Drawing A Blank

Blank sailings are usually a result of weak cargo volumes, which we all know is not an issue at the moment. Instead, we have a dramatic increase in ‘structural’ blank sailings. If a vessel has been delayed, whether waiting outside a port or inconveniently blocked by an obstruction in an Egyptian canal, the vessel may bypass smaller ports to provide time for the vessel to attempt to get back on its original schedule, a ‘structural’ blank sailing. This means cargo destined for those smaller ports gets unloaded at a larger port where it languishes with stacks of backlogged freight before being redirected to its original destination. That can be an interminable and costly wait.

Scheduling delays have become so bad that carriers weigh the pros and cons of voiding multiple sailings to reposition the fleets and restore some semblance of schedule reliability.

If You’re Failing To Schedule, You’re Scheduling To Fail

If it’s impossible to stay a step ahead, how can you cut your chances of falling behind? The only way to secure space on a Trans-Pacific route is to pay a premium in an auction-like process where only the highest bidder doesn’t get ‘rolled’ to the next vessel. (Ask us about it)

Some experts advocate for shippers to commit to their foreign suppliers as soon as possible. With a purchase order in hand, the supplier can get (and finance) raw materials right away, lock in costs(you may have to pay more for warehousing), and plan a production schedule well in advance. A valid PO months and months ahead allows factories to plan, and a (more) reliable forecast has a lot of value when everyone is squeezed.

What do we forecast? Everything on the Trans-Pacific for the month of May is pretty much sold out, and June won’t be kind to last-minute shoppers. There is no sign of a let-up in the freight market—our advice: Push your end-users for demand forecasts. Talk to a trusted freight forwarder to lock in space with enough time in advance to be able to flex and move orders back.

That’s The Way We Became The Suez Bunch!

Yes, the Suez Canal has been unblocked for a couple of weeks now, but we are still feeling the effects of effectively ‘canceling’ one of the busiest shipping routes in the world for six days. And we are likely to feel its disruption for months.

Global supply and shipping chains rely on enormous container ships that run on schedules often worked out years in advance. The pandemic/Suez Canal disruptions blow out predictability, leading to a whack-a-mole of problems in the past 12 months.

If 15% of vessels today are getting pushed into the next week, what does that mean for reliability when 15% of the previous week’s vessels missed their schedule on top of 15% the week before? There’s a lot to untangle.

Will Ever Given Ever Give A Flying… Liability?

Remember how some ships decided to take the long way around when the Suez was blocked? The HMM Rotterdam was one of them. The vessel was knocked three weeks behind schedule in its voyage to Singapore, disrupting its customers and their businesses. Rerouting via the Cape of Good Hope added about ten extra days and hundreds of thousands of dollars in extra bunker fuel burned and other costs.

Allianz estimates that the 6-day delay represents an overall global loss of between 30-50 billion dollars, including the collateral impacts such as delivery delays and component/inventory shortages.

Have you experienced delays due to the Ever Given Suez Canal blockage? Are shipping delays covered in your insurance? It may be worth checking out. If you have any questions about those damages or navigating the never-ending peak season, we have an expert team waiting with answers.