Shipping Magnate Presents: “What’s the Hold Up in My Supply Chain?” in Two Parts 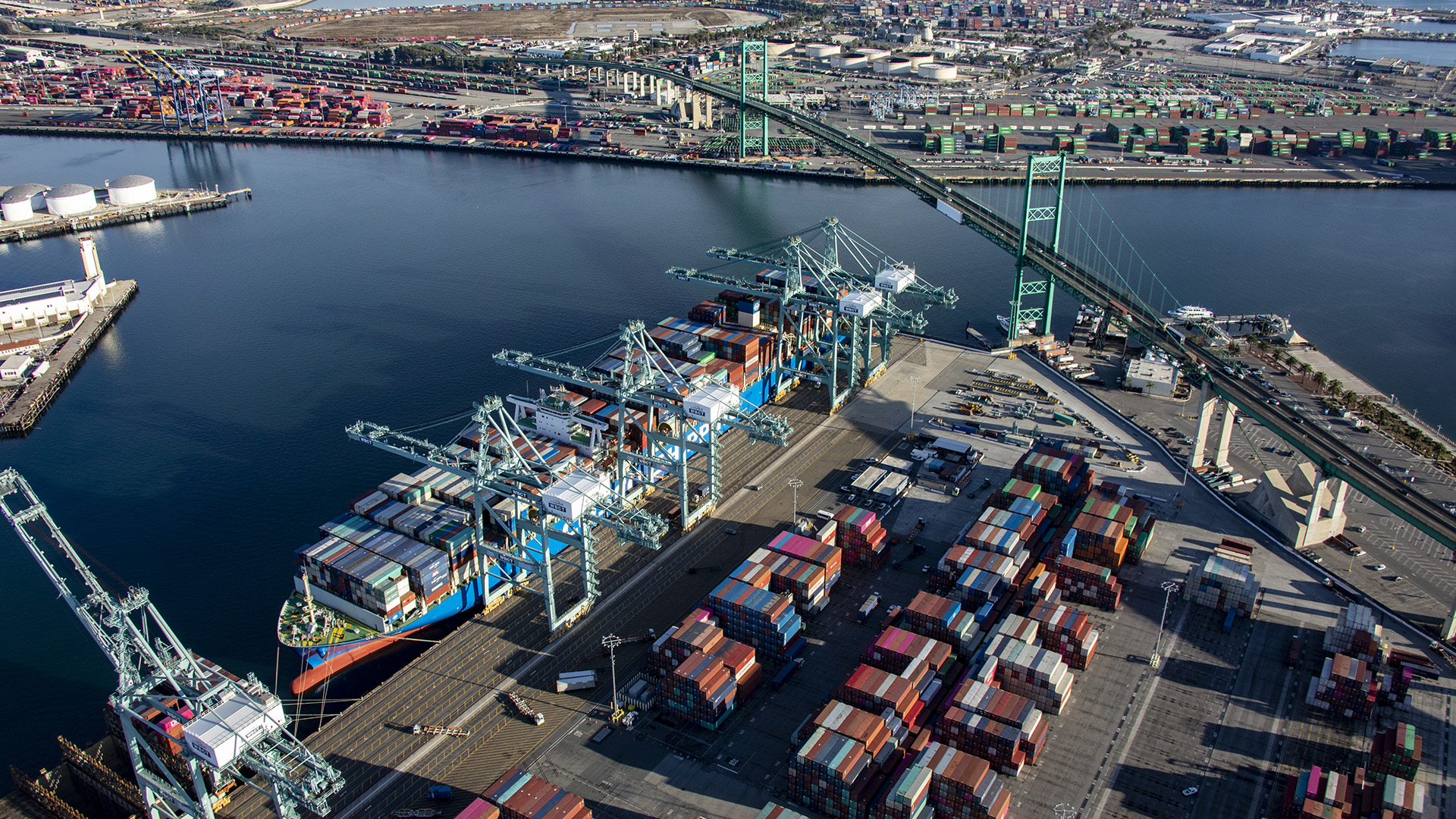 It’s nothing new. The supply chain is in all kinds of crisis. From sluggish manufacturing in the world’s low-cost manufacturing hub, an unpredictable peak season ahead as terminal automation is negotiated along the west coast, to suppliers trying every trick in the book to reinvent their supply chain and avoid a dead end. The US is experiencing extreme port congestion on both the east and west coasts. Shippers are doing everything they can to squeeze more through the ports. Here’s what’s happening and what might help you plan ahead.

The Supply Chains, They Are A’Changin’

Retailers’ and suppliers’ are shifting from a just-in-time supply chain to a just-in-case one,  which can provide a buffer against the sort of disruptions we’ve seen in the past two years of a pandemic.

Great idea but not easy to execute. A just-in-case supply chain means warehousing more stock But that stock needs to be stored somewhere. With industrial property vacancies hitting all-time lows at 4.1% prices are going up businesses are scrambling to secure space and foot the ever increasing bill.

These extra cost and capacity issues are only worsened by customer demands for faster delivery. These consumer demands are forcing companies to find creative solutions and what is being called the “middle mile” logistics challenge. Some are using existing stores as rapid fulfillment centers for online orders, while others are partnering with delivery aggregators.

Middle mile logistics is an operation consisting of the transportation of goods between two facilities. This flow of movements usually takes place between a warehouse that temporarily stores products received from a supplier or production center and a second facility that ships the order to the end customer.

That is of course, assuming retailers can get their Chinese made products on the shelf.

Last month, China’s manufacturing activity slumped to its lowest level since February 2020! The manufacturing slowdown is largely due to China’s zero-COVID approach. It’s causing economic pain for the country and supply chain headaches all around the world.

The official Purchasing Managers’ Index (PMI), a key gauge of manufacturing activity, clocked in at 47.4 in April, 2022. On the PMI, above 50 = growth, below 50 = contraction. Sooo… China’s manufacturing is contracting. It’s the second-lowest reading on the PMI since February 2020, when the initial COVID outbreak sent the index plummeting to 28.9.

If you’re worried China’s lockdowns and manufacturing slowdown could drastically affect your business, you’re not alone. In April, tech giant Apple claimed China’s COVID extreme lockdowns were among the factors that would dent its June quarter results by a whopping $4 to 8 billion. With a ‘B’!

US Importers Are Trying To Shift Focus…

By sourcing goods away from China. But they’re running into obstacles, like China’s massive manufacturing base and logistics infrastructure. Shippers wanting to diversify their production and procurement from China, since it became the world’s low-cost manufacturing hub is nothing new.

There are lots of reasons why, inventory management, concerns over forced labor or geopolitical conflict, or simply to mitigate the supply chain risks we’re seeing ‘in the time of COVID’.

And yet, even with US government interventions aimed at stimulating domestic manufacturing (anti-dumping duties and higher import tariffs on certain Chinese-made goods) containerized US imports from China hit a record high in 2021, rising 13.9% to 11.8 million TEU. It appears that when consumer goods demand surges, importers are willing to bear the extra costs of tariffs and higher ocean freight rates to bring more goods from China because they have no other viable option.

To add insult to injury, where importers source their products and materials is only half the equation. If they want it shipped into the US, they are going to have to bring it through one of its ports. And ports on the east and west coasts are still congested. 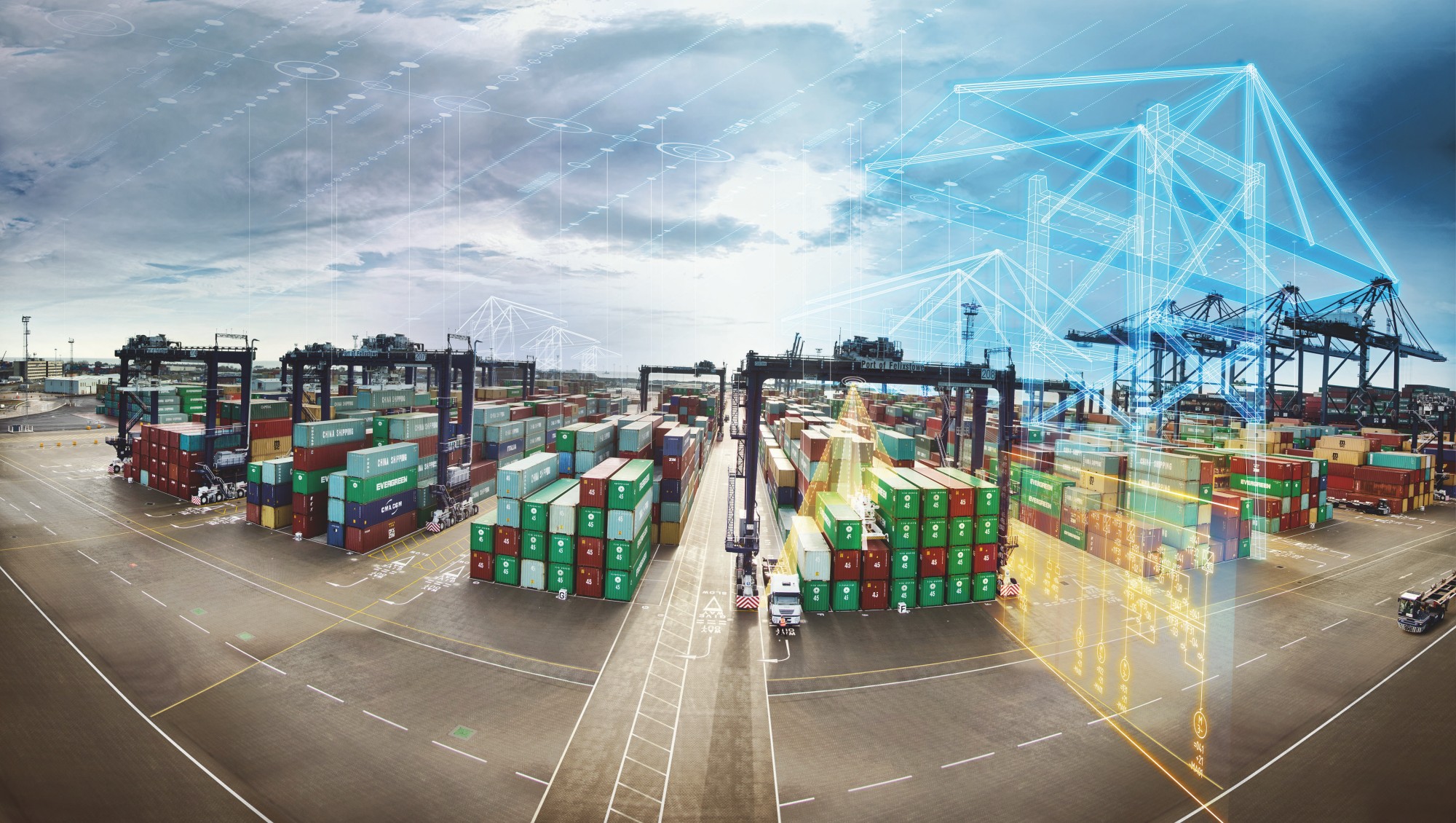 We Hope You’re Willing To Negotiate

The International Longshore and Warehouse Union (ILWU) began its long-anticipated contract negotiations with the Pacific Maritime Association (PMA) on May 10.

The ILWU represents nearly 14,000 port workers in all three states along the west coast (California, Oregon, and Washington). With the Ports of Los Angeles and Long Beach alone accounting for roughly 40% of all US incoming container traffic, these negotiations are a big deal. The PMA represents terminal operators and shipping lines at 29 west coast ports.

Many shippers have been nervously awaiting the start of these negotiations. And with good reason. The ILWU and PMA represent many of the companies and workers that keep West Coast ports running. If, like in the past, contract disagreements have caused supply chain disruptions and that is the last thing suppliers, shippers, consumers, or the government need right now.

Leaders from both the ILWU and PMA have so far downplayed those fears.

A message of mutual cooperation is one the two groups have consistently emphasized as they set the stage for contract negotiations although they have come short of guaranteeing the talks would conclude before the current contract expires at 5 p.m. on July 1, 2022.

Neither party wants a repeat the amount of time spent on contract negotiations and the subsequent disruptions seen twenty years ago. In 2002, negotiations extended almost three months past the July 1 contract expiry date and an impasse led ports to shut down before a deal was reached.

The 2008 talks were quite smooth sailing as they went three weeks past expiry, with little to no disruption.

The most recent round of bargaining in 2014, negotiations prolonged for eight months beyond expiry and featured work slowdowns. 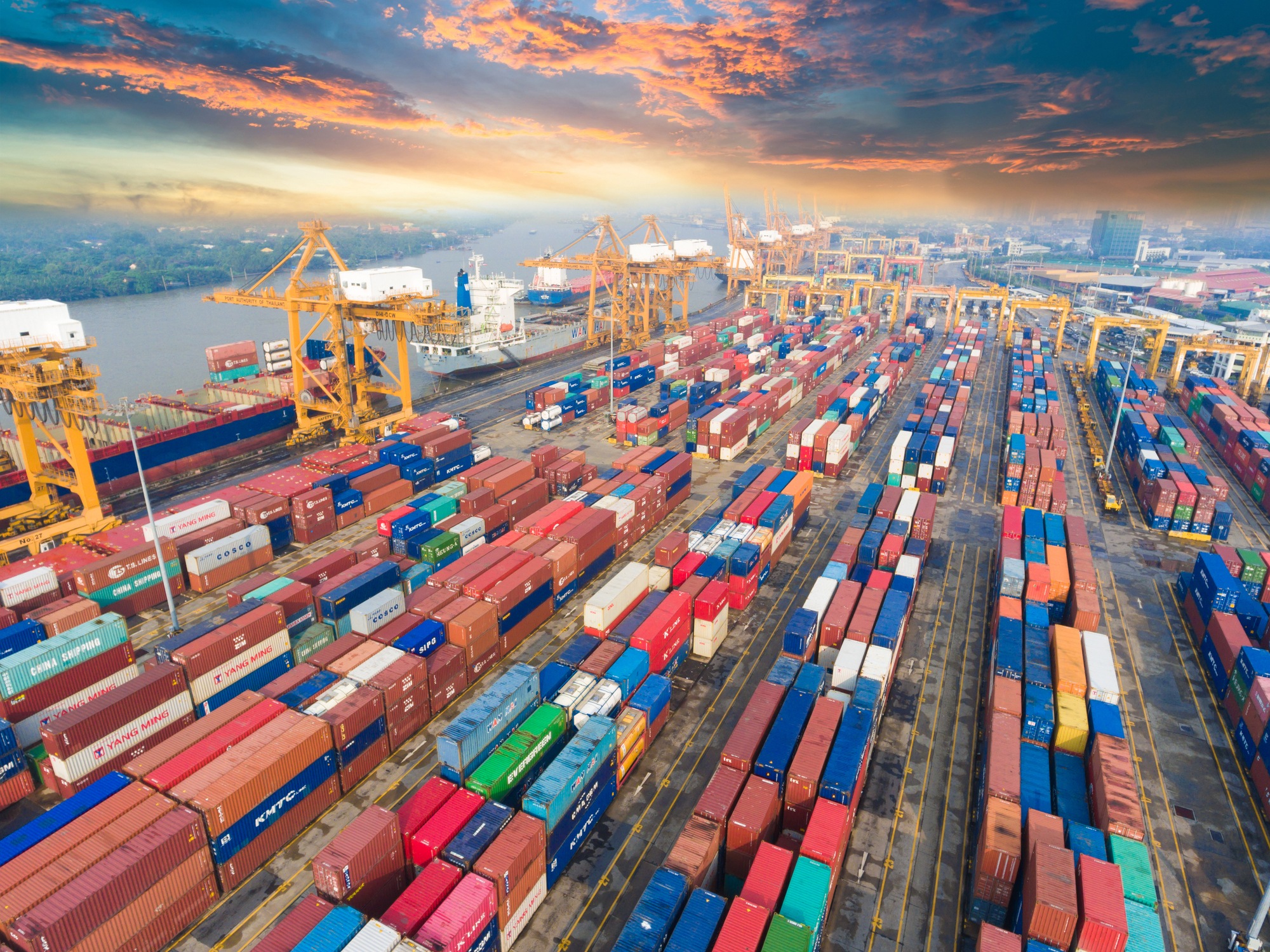 On Thursday, PMA released a report outlining the benefits of marine terminal automation. In the report, two terminals at the LA and LB ports are used as case studies on how the technology could affect volume and jobs.

The PMA’s report claims the LA and LB terminals’ use of automation in 2015 helped the ports stay competitive and drew in cargo volumes. The report also claims as cargo volumes increased, so did labor hours.

The ILWU released their own report the next day, arguing automation had cost jobs and efficiency at the overall San Pedro Bay port complex. They claim that the two terminals that were permitted to automate increased volumes at the expense of volume at the other terminals.

It’s not the first time ILWU and PMA have discussed automation. Automating operations within  California ports began 20 years ago when the union agreed to let operators increase their use of the technology. The union then agreed that the terminals could use a limited amount of automation in its (relatively smooth) 2008 agreement. That move was heavily criticized by the national union organization which also opposed all automation. Since then, the ILWU has blocked further attempts at automation.

We’re Feeling The Squeeze On Both Coasts

According to MarineTraffic, there were more ships waiting outside US east coast ports than there were along the West Coast in April of 2022. And that trend is only expected to get worse.

That means, on average, 15 container vessels carrying a total of 95,000 TEU were at anchor, waiting to enter the Ports of Los Angeles and Long Beach for the whole month.

All while an average of 18 ships were waiting to berth at the Port of Charleston, and another 12 were outside the Port of Norfolk carrying a combined total of 209,000 TEU but more on that in our next article.

While it may all seem like doom and gloom, progress is being made. We understand this may seem overwhelming when planning your next shipment. Our expert team at CargoTrans is here to help. All you need to do is contact us.

… And check out PART TWO of “WHAT’S THE HOLD UP IN MY SUPPLY CHAIN?”