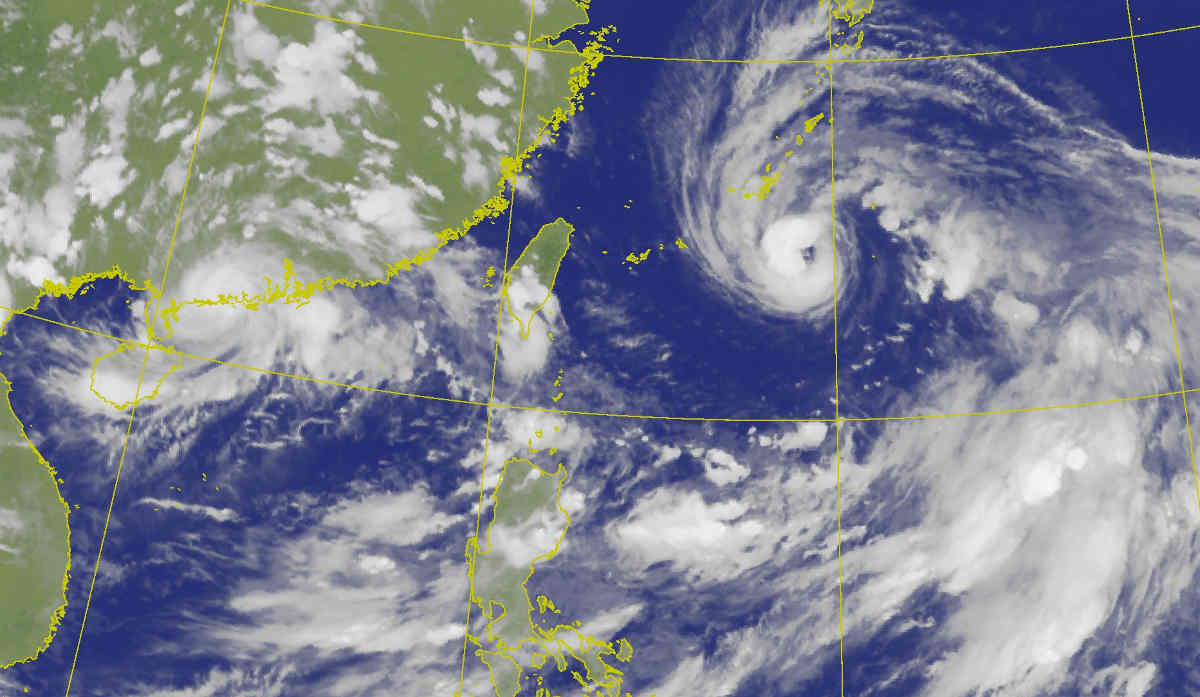 What Do Typhoons, Congestion, and Delta All Have In Common?

…They all have led to delays and exacerbated congestion that keeps the entire shipping industry in crisis.

2021 has been a challenging year for logistics and supply chain resilience. Ever-increasing rates and ever-plummeting levels of carrier service have been shocked by global disruptions, most spectacularly from events like the Suez blockage, rolling Delta outbreaks, and natural disasters. If you thought you’ve seen the worst, welcome to peak season!

It Takes Three To Tango (Or Something Like That)

Typhoon In-Fa hit the eastern coast of China on July 25. The Ports of Shanghai and Ningbo (the world’s largest and third-largest container ports) were shut down, half a million citizens were evacuated, flights were grounded, and warehouses were boarded up. The result: cargo backlog, production delays, and widespread supply chain disruption.

While air and sea port schedules have since resumed, congestion at origin and destination cannot be avoided considering the amount of cargo piled up and the number of vessels thrown off schedule when the world’s #1 and #3 ports were closed for days.

That was all before a worker at the Meishan Terminal in the Ningbo Port tested positive for the Delta variant which prompted authorities to shut it down on August 11th. The Meishan Terminal closure forced vessels to fight for space at other terminals in the port, omit the port entirely, or wait, anchored offshore. Thankfully the Covid-related closure lifted this week but the ripples are felt throughout the Pacific.

Ningbo Port was established in 738, during the Tang Dynasty. For reference, that’s almost 600 years before the rise of the Aztec Empire! Originally named ‘Mingzhou’, Ningbo was one of China’s three major seaports for foreign trade, along with the Ports of Yangzhou and Guangzhou.

While technically the world’s third largest port, it’s actually the busiest in terms of cargo tonnage. Ningbo handled 28.72 million TEU in 2020, an increase of 4.3% (more than 1 million TEU) from 2019. It handles the economic trade of raw materials, manufactured goods, and cargo shipments with more than 560 ports in over 90 countries and regions around the world.

In 2006, the Port of Ningbo merged with the neighboring Port of Zhoushan, becoming part of the 21st Century Maritime Silk Road, a key component of China’s Belt and Road Initiative, a major development plan to connect China with the rest of Asia, Africa and Europe.

Meishan Terminal is one of the newest and busiest in the Port of Ningbo, handling an average of 200 services per week.

The impact of Ningbo’s Meishan Terminal closure could have a similar outcome seen in Yantian in June, another port shutdown due to a COVID outbreak among port workers. The Yantian terminal slashed 70% of exports due to the shut down and tripled the wait time for processing shipments from 3 to 9 days.

China’s ‘zero COVID’ approach and closure of the terminal doesn’t just affect the berthing of ships, it means equipment can’t be picked up and cargo can’t be dropped off. This results in a pressure point creating greater strain on global shipping as the surrounding ports cannot compensate for the lost capacity and become overwhelmed by crippling congestion. Supply chains have never been more fragile. Global demand doesn’t wait for negative PCR tests!

China’s zero tolerance for COVID signals that the Ningbo-Zhoushan port disruption shows how tenuous global supply chain resilience really is. China prioritises pandemic mitigation over everything else and supply chains will suffer. Ask Mazda how easy it is to adjust to the recent Covid disruptions at Shanghai Pudong International Airport that have paralyzed operations and created a pileup of cargo that was supposed to bypass ongoing ocean delays.

Shutting down an entire terminal over one COVID case may seem extreme. Prime Minister Jacinda Ardern placed the entire country of New Zealand under stage 4 lockdown after one case of Delta in the community. Many said it was an overreaction but in just two days they recorded 21 locally acquired cases. The Delta variant is a game changer.

The global supply chain (which relies heavily on China keeping its ports open and operating) is under immense pressure.

What Does This Mean For Peak Season?

Closing the Meishan Terminal will only add to the soaring container shipping rates. China/East Asia to North America rates have already exploded more than 270% this year.

It’s widely assumed rates will continue to rise throughout the traditional peak season. Ocean, rail, and road congestion will continue in and out of US ports making the path of the shipper’s product’s final destination painful, slow, and costly. Some companies like Home Depot and Walmart have tried to solve the ocean leg of their supply chain by leasing their own vessels. For some, Christmas won’t be cancelled. Vessel space is already booked up and you can bet on unforeseen disruptions to create more unexpected backlogs and congestion leading to more delays and container imbalances. Expect the unforeseen!

If you are unsure or need assistance developing strategies and tactics for this year’s peak season we have an expert team standing by. Feel free to reach out.