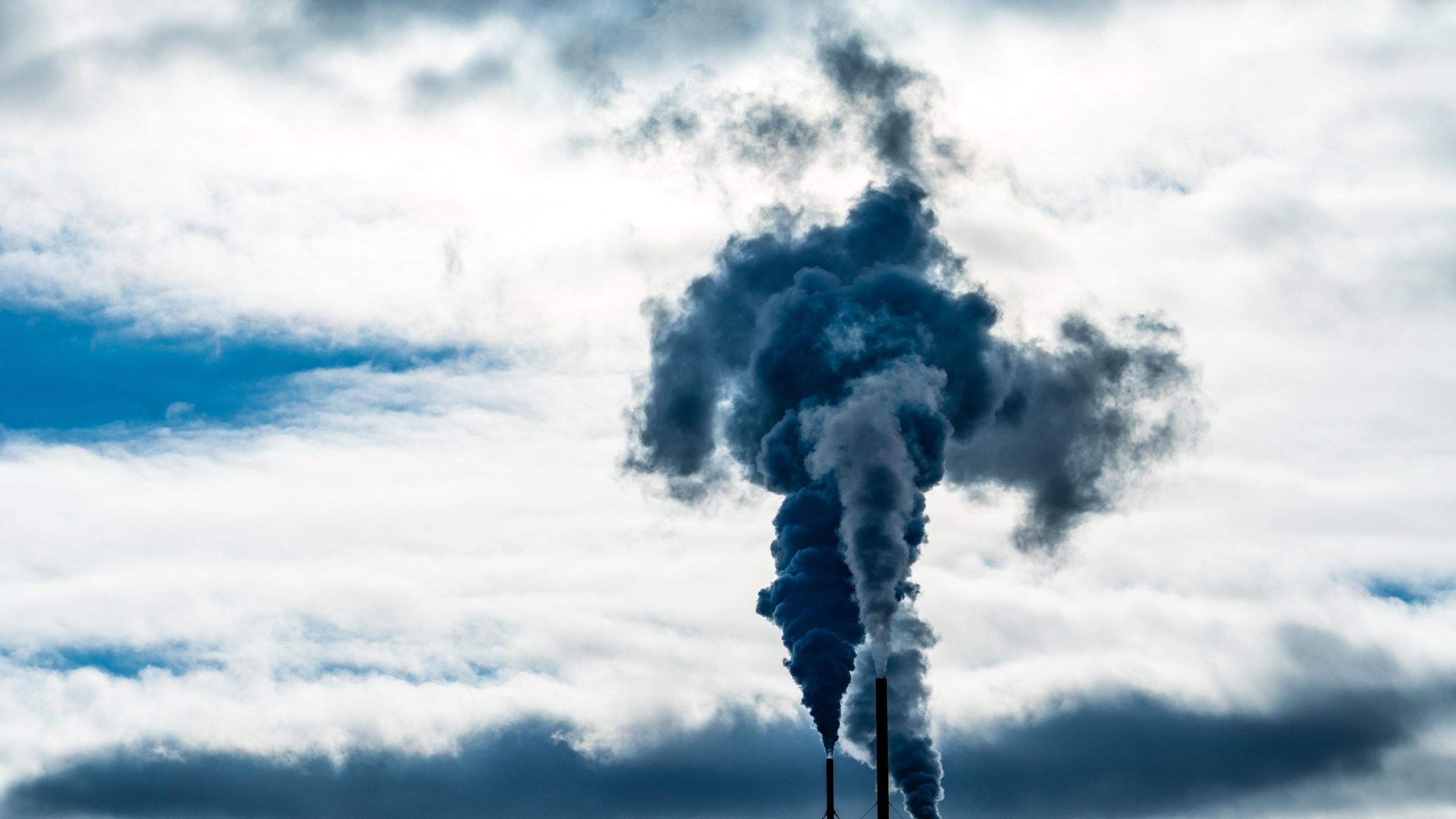 Remember a thousand years ago, back in September 2019, when we talked about The Low Sulphur Surcharge? It was all part of the International Maritime Organisation’s (IMO) 2018 strategy to switch to low-sulfur fuels and more efficient ship designs to reduce the shipping industry’s greenhouse gases by 40% before 2030 and to phase them out completely as soon as possible.

Since then, a lot has happened (the year that was 2020), so you’re forgiven if it may have slipped your mind. But it’s actually happening, so it’s going to affect how products are shipped around the globe.

So How Are We Going To Do This?

Liquid Natural Gas (LNG) is the most realistic of all immediate low sulfur fuel alternatives because of its abundant availability at key ports. LNG emits 10-20% less CO2 than other very low-sulfur fuel oil and produces almost no nitrogen and sulfur oxides compared to conventional bunker fuels.

OMG, LNG sounds too green to be true!

Well, it sort of is. It’s still a fossil fuel. It’s less polluting and seen as more of a ‘bridging fuel’ that can help steer shipping towards a fully decarbonized future. It can’t get us there. It’s low sulfur, but it still produces high emissions of greenhouse gases, including methane. That means it still smells like farts. ‘Green LNG’ could be achieved with the development of biogas, the deployment of carbon capture/storage tech, and widespread reforestation campaigns as part of the supply chain.

Tesla stock may have surged in part to Musk’s claims regarding the Tesla Semi, an all-electric, long-range truck that can get to 400 miles on a 30-minute charge using a Megacharger installed at the trucks’ base locations. He also boasted at the European Battery Conference it could get over 600 miles with a complete charge. Transitioning from fossil fuel to electric and renewable fueled trucks is one of the key goals of the shipping industry to lower its environmental impact.

Can I Give My Money To Someone Else?

Workhorse Group employs 130 people and makes electric delivery vans. It is manufacturing a large fleet order for UPS and anticipates another from Amazon. London based Arrival has investments from Hyundai, Kia, and other Korean automakers.

In the past year, over a dozen companies looking to make electric vehicles or related technology have gone public, and big businesses are ready to invest. Amazon, UPS, FedEx, and other delivery fleets have outlined strategies to cut carbon emissions with zero-emissions trucks.

This is all on top of California mandating that commercial truck fleets begin transitioning to zero-emission vehicles in 2024. Needless to say, the industry is changing. Customers, investors, and governments are demanding businesses to make changes to lower their carbon footprint.

The Mediterranean Shipping Company (MSC) has launched its Gülsün Class vessels. Gülsün Class is equipped to produce the lowest carbon emissions per container rate of any vessel across its fleet. It has also signed the Ocean Conservancy’s Arctic Shipping Pledge, where it will no longer ship through environmentally vulnerable routes. Efforts like these have reduced MSC’s carbon emissions by 13-18%.

Other shipping alliances made similar moves to lower emissions and offer programs where shippers can offset carbon emissions produced in transit by investing in clean energy or environmental protection programs.

When you carry 80% of the world’s trade and emit 2% of global emissions, you’ve gotta innovate.

Reducing the speed that vessels steam to ports reduces fuel consumption, but the industry has already been doing that for years for profit-driven reasons. Some believe using Flettner rotors could help reduce fuel consumption. The rotors are easy to retrofit to ships and incur a minimal loss in cargo space. Maersk is testing these rotors and seeing a reduction in emissions by roughly 8%.

Then there’s Wallenius Marine’s OceanBird. It’s a five sail, wind-powered ship. It will work like a Prius, using fuel to get it going and wind power to keep it moving. It’s still strictly in the design phase, but it is on track for production by 2024.

That’s Nice In Theory, But Can It Actually Be Done?

Sparky is one of the world’s first fully-electric ship-handling tugs. It was launched in Vietnam on December 4, 2020. It is set to service the New Zealand Port of Auckland, which aims to be a zero-emissions organization by 2040. Forty percent of New Zealand’s energy is already generated from sustainable sources – including 80% of the nation’s electricity. Sparky offers the chance to complete the sustainable circle in Ports of Auckland’s tug operation. Let’s all give a round of applause to New Zealand because they are crushing it.

If sustainability is something you would like to make a part of your shipping process or you would just like to know more about environmentally friendly shipping options, the CargoTrans team is here to guide you.

Please reach out if you have any questions.