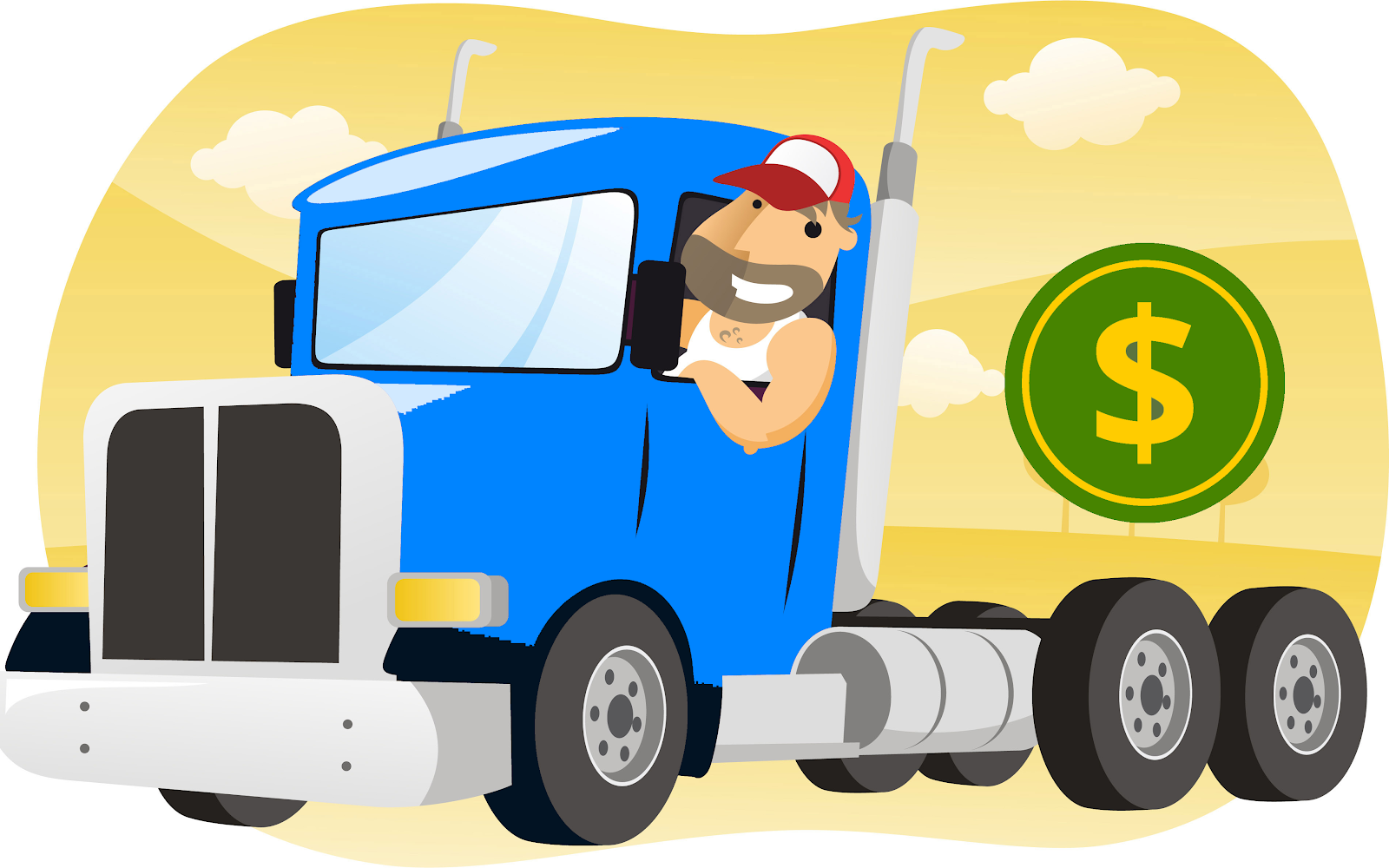 As we’ve previously discussed, there has been an increasing shortage of willing truck drivers in the U.S while freight demand only goes up. February marked the 10th consecutive month where the demand for freight outweighed the number of trucks on the road, according to ACT Research.

From the American Truckers Association: there are many reasons for the current driver shortage, but one of the largest factors is the relatively high average age of the existing workforce. According to surveys by ATA, the average driver age in the for-hire over-the-road truckload industry is 49. Millennials just aren’t into the industry.

To combat this increasing trucking shortage and employee turnover, wages and benefits for truck drivers are increasing in the U.S.

According to the Wall Street Journal, the ATA has said that annual truck-driver salaries rose between 15% and 18% from 2013 to 2017, with growth varying based on the type of fleet and the nature of the routes.

That’s just the half of it. In addition to these increased salaries, the industry has seen improvements to  benefits packages which include new paid leave offers, life insurance, driver concierge services, and more generous retirement plans.

These gains appear to only be continuing.  Bob Costello, chief economist for ATA, estimates that within the first quarter of this year, gains have increased even more.

“Not only are fleets paying drivers more on pay-rate basis, but drivers are working more because there’s more freight—so they’re actually getting a double benefit.”

The increases in salary and benefits are hitting retailers and distributors accordingly with sky-high shipping costs.

General Mills Inc.,Tyson Foods Inc., Hormel Foods Corp. and B&G Foods Inc., have all recently acknowledged that these increasing freight costs have been cutting into margins for their products and consumers would soon see this reflected in product pricing.

You can read more about freight forwarding and shipping logistics on our blog.