Are we on the verge of a trade war? 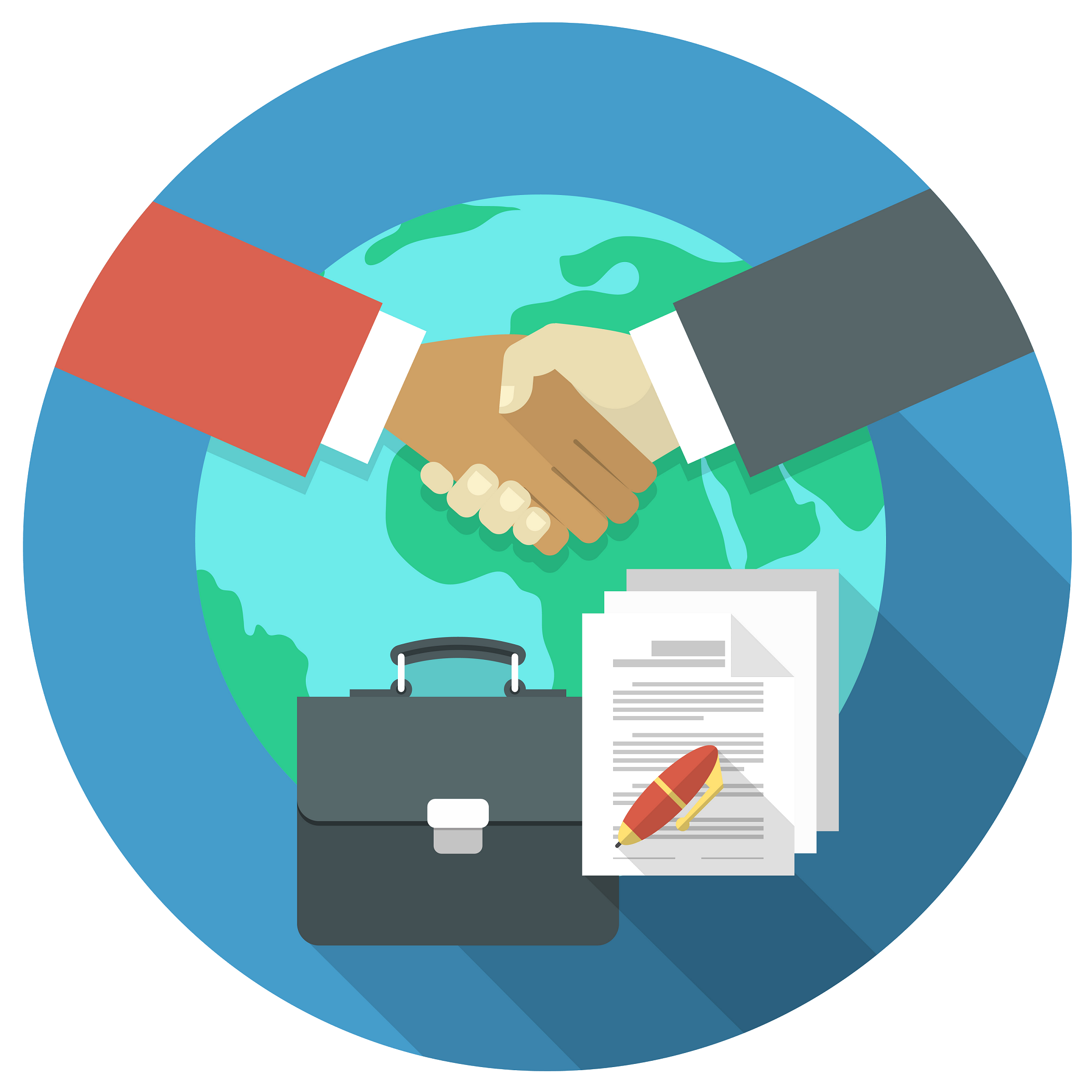 Last month, after the U.S. imposed tariffs on $60 billion worth of Chinese goods, it was reported that China would retaliate with their own tariffs on $3 billion of U.S. goods.

Signs are growing for a global trade war that could trigger a recession, Deutsche Bank says.

What is a trade war?

It’s pretty straight forward – a trade war is a form of protectionism and happens when countries impose taxes and tariffs and other countries respond with similar taxes and tariffs. This can hurt both nations’ economies and lead to rising political tensions between them.

But while it appears that both the U.S. and China would suffer in a trade war, “the pattern of loss is going to be very difficult to predict,” says Jamie Murray, Bloomberg Economics’ chief European economist.

While the most likely scenario is something considerably less malignant, as in more calculated responses from both the U.S and trading partners, an upcoming trade war and global commerce battle isn’t out of the question. Deutsche Bank says the main players would be the U.S., China, Mexico and Canada, but ramifications would be widespread.

These ramifications include consumer consequences. Inflationary pressures may kick in as the added cost to imported goods raise up consumer prices, slow down consumption and stall economic momentum.

Peter Hooper, the bank’s chief economist, worries about the consequences of failing to renegotiate NAFTA.

“The severity of the impact results from a variety of channels: a sharp decline in trade flows, which disrupts supply chains; weaker consumer spending driven by a decline in disposable income as inflation rises; a tightening of financial conditions as equities decline, credit spreads rise, and volatility spikes,” Hooper’s 28-page report said.

Essentially, prices for everything in the U.S could go up. – producing, operating, purchasing. A global trade war would hurt companies and consumers, making it harder for companies to operate and forcing them to increase prices for consumers.

Results of these recently imposed tariffs are unpredictable but it’s not looking good for any of the major players in this game.

You can read more about freight forwarding and shipping logistics on our blog.