The FMC Crosses the Great Divide 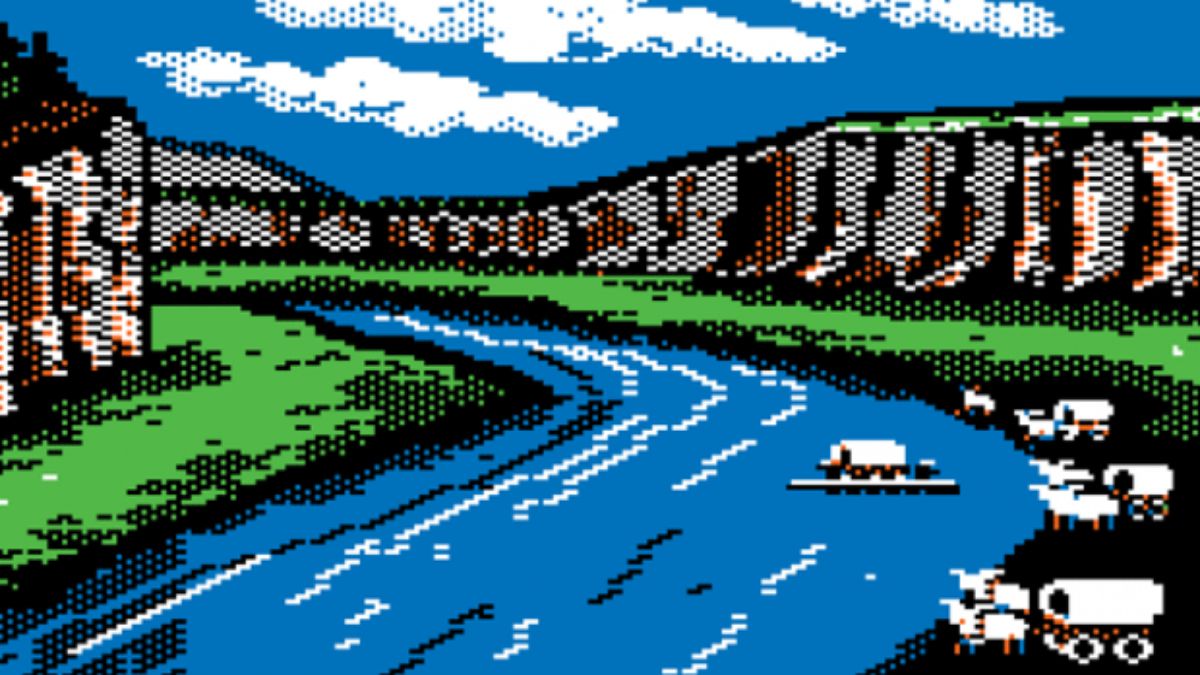 With 100+ vessels anchored off the Ports of Los Angeles and Long Beach and a mad rush to load containers and get them on the water before Chinese New Year, there are still long rows to hoe before we can turn the page on the Year of the Ox. Christmas and New Year’s holidays kept the longshoreman off the docks despite an unrelenting port backlog that has reached the level of a national emergency. Although the longshoremen deserved a break more than anybody, those 6 skipped shifts ensure that there will be no quick resolution to the pain of prolonged port congestion in San Pedro Bay.

Ships have been waiting for berths at LAX/LGB  ports for an average of 18.5 days after arrival. This average covers a wide range because the vessel count includes inexperienced charter operators who have relatively little ‘pull’ with terminal operators as well as Jones Act carriers like Matson that have their own private terminal. People with cargo aboard AS Constantina had to wait 2 months before the vessel could even dock!

With Covid-induced lockdowns looming in China, supply chain turbulence will carry us through the one-two punch of Chinese New Year and the Beijing Winter Olympic Games in February. Shippers can be assured only of continued uncertainty. With Halloween costumes still trickling in, it is a virtual guarantee that domestic warehouses will have their capacity tested upon the continued untimely arrival of stocking stuffers.

Your consumption is my command

Global Port Tracker projects US imports from Asia increased by 5.1% compared to November 2020, with December imports up 4.6% from last year. No slowdown is expected heading into Chinese New Year (February 1-15 this year): January and February are projected at 9% and 7.3% higher than 2021. It might not be the historic rates of increase seen in the first half of 2021, but strong import volume headed into 2022 means no respite for America’s tangled supply chain.

While imports don’t always align with sales, strong consumer demand is expected to continue into the new year with the National Retail Federation projecting holiday sales to increase 11.5% from 2020.  Instead of the usual sharp ‘V’ slowdown in retail after the holidays, many expect more ‘steady as she goes’ year-over-year import growth.

Does The House Always Win?

On December 8th, the US House of Representatives voted 364–60 in favor of the Ocean Shipping Reform Act (OSRA), which, if passed by the Senate and signed into law by President Joe Biden, could upend how the United States regulates the container shipping industry.  It would be the first rewriting of US shipping law since 1998.

To help combat congestion seen at virtually every port in the US, the House of Representatives voted to update US shipping laws for the first time in 20 years and give the Federal Maritime Commission (FMC) a whole new set of powers.

OSRA has been endorsed by 360 state and local groups, with the White House officially endorsing the legislation in November.

First, there are bills to pay

The vote came months sooner than anticipated, reflecting many legislators’ sense of urgency to address larger supply chain issues. The bipartisan legislation now heads to the Senate, where lawmakers are preparing a companion bill that will be unveiled soon.

The Biden administration is taking executive action to address short term issues and to facilitate long term fixes expediting port grants as part of its $17 billion allocated to port and inland water infrastructure through Biden’s signing of a $1.2 trillion bipartisan infrastructure bill that outlines long-term goals and plans. Of course, businesses, legislators, and the American people want to see action now.

Crossing the aisle for TransPac trade

Reps. John Garamendi, D-CA, and Dusty Johnson, R-SD, who co-sponsored the bill, framed its passage through the House as helping to address the trade imbalance with China. As Johnson said, in a statement on December 8th:

The National Retail Federation and the Agriculture Transportation Coalition also applauded the passage of the bill, which would – among other things – shift the burden of proof of the reasonableness of detention and demurrage to the carriers. D & D fees appear to have become a profit center for some carriers that went beyond creating an incentive for prompt return of containers. The FMC has begun to show its teeth in its investigation of Wan Hai Lines’ apparent practice of charging shippers heavy penalties for empty containers that Wan Hai itself will not permit to be returned due to container yards being at full capacity. Effective regulation of detention and demurrage practices would be something for shippers to celebrate as we enter 2022.

Exporters should also be big winners with the increased scrutiny of carriers’ practices. Under the bill, steamship lines’ rejection of low profit export cargo will be discouraged. It seems unlikely that the carriers’ apparent haste to hightail back to Asia will be looked upon favorably in the harsh light of highly charged political light of trade deficits. It is against the carriers’ interest to spend any time waiting for less profitable cargo to be loaded if it prevents them from getting back to Asia faster to load up on extraordinarily profitable import heading to the US. Jilted agricultural interests from the heartland and others will be emboldened by FMC leadership that has promised that they will protect shippers from retaliation from the steamship lines if they register formal complaints.

With a $29 million annual budget to oversee $5.5 trillion in economic activity at US ports, the Federal Maritime Commission will likely need more funding to effectively carry out its growing mandate.

With OSRA, the FMC gets new powers

Among other new powers given to the FMC in overseeing the ocean carriers, the legislation:

The legislation also allows third parties to challenge anti-competitive agreements in FMC complaints and establishes a new process for addressing demurrage and detention disputes, giving the FMC a more active role in investigating them.

But not everyone’s onboard

The World Shipping Council (WSC), headquartered in Washington, D.C. with international branches in Brussels and Singapore, is the primary industry trade association representing the international shipping industry. The steamship lines that direct the WSC control 90% of global container capacity. The WSC and will mount a strong lobbying effort for the general defense of liner profits and frame the inflation-driving rates as the happy result of a healthy, efficient, functioning freight market.

The WSC members’ profitability grew in inverse proportion to the plummeting service standards they delivered to shippers over the course of 2021. One could even argue that any resolution of the general chaos at the ports, terminals, rail ramps and warehouses would be against the interest of the steamship lines and their shareholders if operational fluidity were to drag down freight rates.

It is hard to dispute that the prolonged capacity crunch has given the companies that own, operate and otherwise control maritime shipping seemingly unlimited pricing power. Claiming government overreach to discourage regulatory intervention is a tried and true tactic, but it may be hard to ignore the public interest in addressing possible monopolistic abuses of the steamship lines.

How robust is your resilience?

Pandemic realities challenged the just-in-time supply chain philosophy. Pandemic disruptions forced corporate leaders to reckon with previously accepted and unquestioned strategies and how they neglected to ensure supply chain resilience. A consensus acknowledgement of the importance of ‘resilience’ as consumer demand sprung back with a vengeance led to a rush to build inventories. Buffer stocks that were ordered because of a fear of supply chain bottlenecks only aggravated existing bottlenecks and created new ones. The higher volumes of imports backing up the system caused entire supply chain networks to backfire, making the purely volume driven path toward resilience unreliable. China +1 strategies and other efforts toward regional diversification of suppliers is not something that happens overnight.

Facing unheard of prices for services with ETAs tinged with surrealism, 2022 will present new challenges. Will keeping an open mind to robust transportation strategies be one of your new year’s resolutions?

With new laws and regulations ready to shake up supply chains, CargoTrans has an expert team standing to put you in the best position to navigate the changing shipping landscape.