Carriers Keep Winning Big: Is There A Mercy Rule? 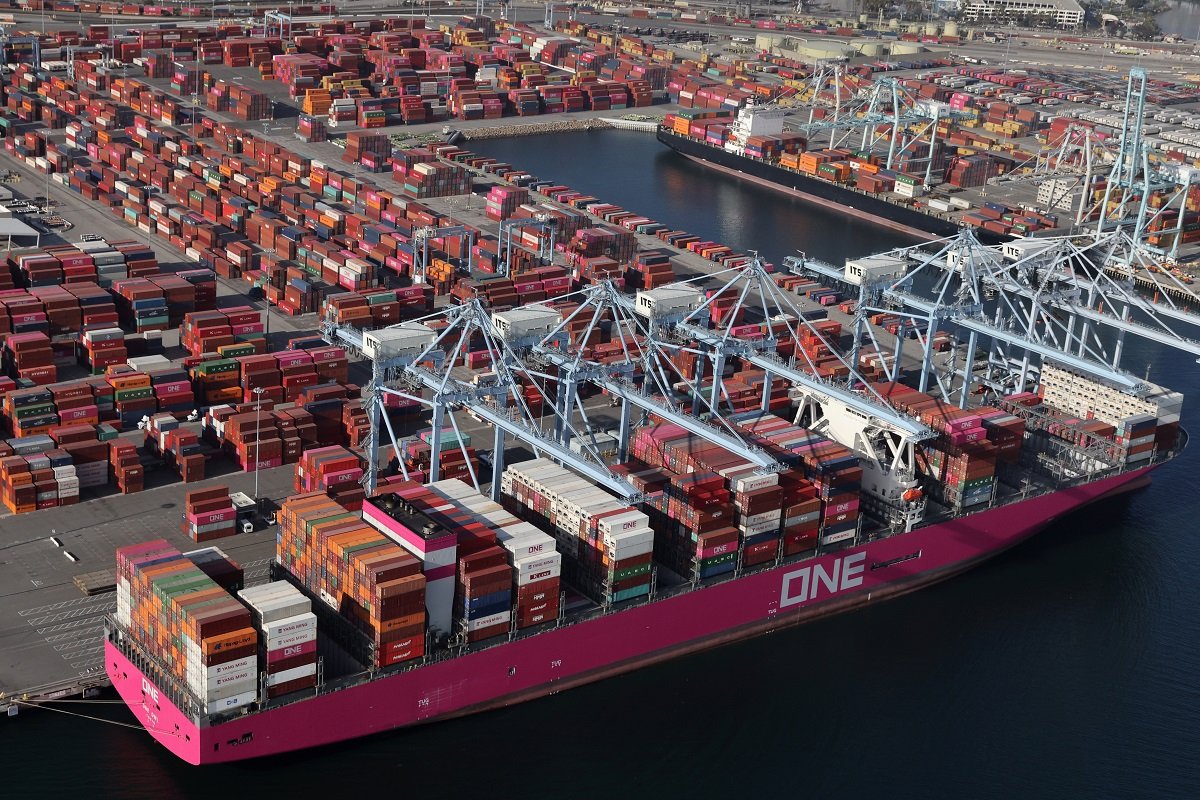 You might have noticed that summer is in full swing! #vaccinated is trending, cities are opening up, and mask mandates are easing. After almost two years of pandemic uncertainty, people are doing everything they can to get back to ‘normal’.

The new ‘normal’ includes heightened demand for consumer goods in the US, putting strain on global transportation infrastructure and keeping the pressure high on shippers and manufacturers around the world

Yantian Port Isn’t Getting The News Coverage It Deserves

The COVID cases among dockworkers that throttled operations at the port of Yantian starting in the 3rd week of May have largely been controlled as of the end of June. Although Yantian, China’s largest container port, is nearing full working capacity, the damage is done.

The floor and ceiling of transpacific rates rose further into the stratosphere. Cascading congestion in the surrounding ports made the Ever Given crisis seem like a hiccup as hundreds of thousands of stranded outbound containers piled up. An accumulation of goods that were unable to ship due to port omissions by the shipping lines left factories without space for export inventory, causing warehousing overflow that interfered with production. Please, tell us your war stories.

Businesses attempting to stock up for the holiday season have pushed up their orders while soaring freight prices have caused other businesses to abandon lower margin goods like Tonka Trucks and Care Bears. The coming peak season in August and September will bring new complications for the global shipping industry. Zhong Zhechao, founder and CEO of Oneshipping, said,”I am pessimistic about the global shipping sector in the second half, if it recovers slowly. That may threaten retail inventories in the U.S. and Europe as stores are preparing for Christmas.” The knock-on effects of the Yantian crisis would make the Grinch green with envy.

Backlogs of shipments in south Chinese ports will remain a major issue for global trade and keep pressure on supply chains. More demand and less capacity means higher freight rates. The snarled traffic has resulted in a 300,000+ TEU backlog at south China ports and carriers remain focused on loading only the most profitable cargo. Carriers will continue their streak of low reliability and anecdotal evidence suggests 15-20% of containers that are booked in the region are being rolled to later sailings. Provincial truckers remain banned from entering the Shenzhen area. How can anyone budget for doing business in the Pearl River Delta?

Keeping Up With The Jones Act

With frustration piling on top of frustration, shippers have turned to the FMC for protection from exorbitant rates and to seek accountability for carriers’ service failures. Carriers brazenly charge demurrage and detention fees profiting from the delays caused by their own abysmal operational performance.  To top it off, they deny US exporters access to shipping containers, putting their thumb on the scale of the US China trade war. The FMC is proving to be practically toothless when it comes to regulating the ocean carriers.

Why can’t the FMC intervene more directly? Almost all major international container shipping is conducted by foreign-flagged and owned shipping lines. The members of the major shipping alliances are all headquartered in Asia and Europe. Much of their critical shipping activity falls outside US regulatory jurisdiction.

The current situation has exposed the vulnerability of US shippers to the carriers’ seeming commercial impunity. How did we get to this point? At least some blame can be placed on the restrictions of the Jones Act,a law passed in as part of the Merchant Marine Act of 1920 to help the American shipping industry recover after World War I.

The Jones Act requires all goods ferried between U.S. ports to be carried on ships built, owned, crewed and operated by Americans. Control of domestic shipping on coastal and inland waterways, also known as cabotage, has been seen as vital to national security and to domestic maritime industry since at least 1789 when the first US cabotage laws went on the books.

Today, the Jones Act must be suspended in the wake of national disasters to enable effective relief to US citizens who depend on the capacity of foreign-flagged vessels. The Biden administration had to give special permission to temporarily allow foreign tankers to transport gasoline and diesel to fuel-starved areas of the country following the recent Colonial Pipeline outage. Past Presidents have also signed Jones Act waivers: George W. Bush signed after Hurricanes Katrina and Rita; Barack Obama signed after Hurricane Sandy; and Donald Trump signed after Hurricanes Harvey and Irma.

In normal times, the Jones Act makes shipping from the U.S. mainland to Puerto Rico (as well as the U.S. Virgin Islands and Hawaii) double the cost as for shipping to or from a foreign port. A 2010 study by the University of Puerto Rico found that the Jones Act costs the island’s residents over $535 million in added costs per year. It may also cost American jobs since residents in Puerto Rico wil buy foreign-made goods shipped on foreign flagged vessels that are free from the heavy freight costs attached to American made products.

It’s cheaper for New England to import liquefied natural gas from Trinidad and Tobago rather than from the Gulf Coast states. On the green energy front, offshore wind farms have run into developmental problems because the US does not have specialized fleets for such projects. Dominion Energy’s wind project off the coast of Virginia faced the cost and inconvenience of staging European construction vessels in the Canadian Port of Halifax, creating an 800 mile trip each way to reach the project.

The commercial distortions that the Jones Act has caused lead many to push for repeal and reform to promote more open commercial competition and ultimately greater security.

Is FedEx Firing Its Customers?

Speaking of domestic shipping… in an attempt to bring relief to its congested network and prioritize package volumes and routing, FedEx Corp. suspended around 1,400 customers from its freight shipping service starting June 14th. The shipping giant dropped the customers without notice, leaving surprised businesses hunting for immediate alternatives.

FedEx handles roughly 13% of the domestic freight shipping market, its competitors UPS, USPS and DHL handle about 30%, 25%, and 24% respectively

A FedEx spokeswoman said the move was, “a temporary step that provided necessary volume relief and allowed us to begin bringing some of the volume back in a controlled manner.” The spokeswoman said nothing about specific customers or whether FedEx might implement such a move again. So if you’re depending solely on FedEx for your domestic freight shipping keep your fingers crossed and count on additional surcharges from all courier providers.

In addition to unilaterally culling customers, FedEx will address capacity constraints by imposing a $30 per shipment fee on FedEx Freight deliveries to certain ZIP Codes after July 5. ZIP Codes include: Sacramento, Seattle, Miami, and parts of New Jersey and Long Island, N.Y.

There is no going back to a pre-2020 ‘normal’ in the near future, and shippers need to be nimble in the moment and plan ahead as much as possible to navigate sudden changes as they come. How do you keep the right inventory in stock tomorrow to meet today’s demand? It is hard to find reliable answers these days so it is often better to reframe your questions.

Just because it’s July – and no longer in Cargo Trans’s Insurance Awareness Month – doesn’t mean we shouldn’t all be vigilant and up to date with the fast and frequent changes in the industry. If you have concerns about disruption to your shipments please reach out to our team to evaluate your freight expectations.

If you have any questions regarding insuring your shipments, all you need to do is contact us.