Will the Year of the Metal Ox Bring Success, Prosperity, and Wellness? 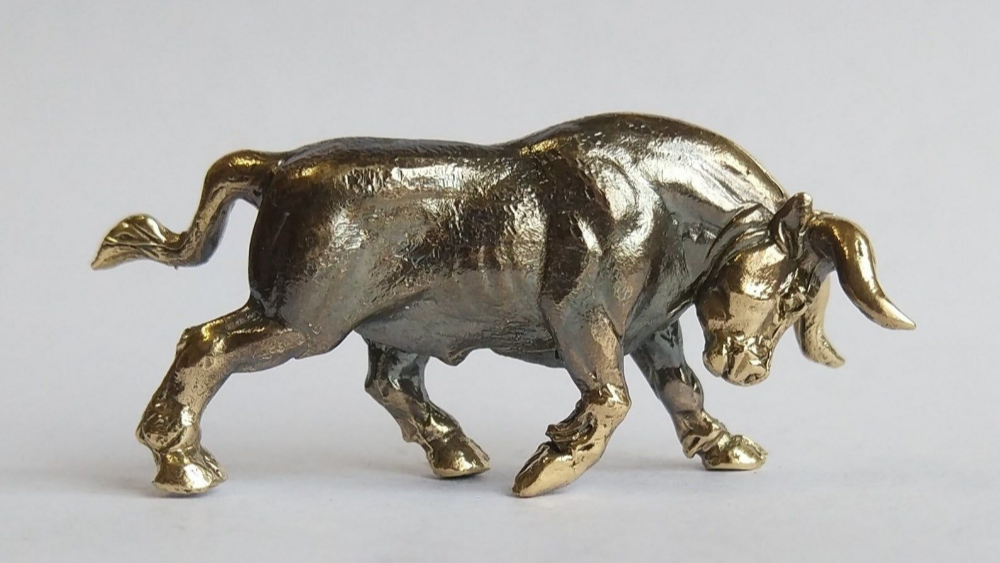 That could largely depend on a large metal box. Or, more accurately, the mobility of tens of millions of them. It’s 2021, and delivery delays and soaring freight rates are still a global issue as trade in the time of COVID enters its second year.

On top of increased delays and rates, US chains and manufacturers are also dealing with overwhelmed port capacity and container shortages throughout key transpacific routes. It’s so bad that some shippers and importers are forced to operate at a loss or rethink their inventory strategy altogether.

And It’s All The American Consumer’s Fault

JK, but the shift from spending on services like dinners and vacations to spending on ‘things’ like stand-up desks and fuzzy slippers drove up the demand for shipments from Asia to the US. As US imports surged, so did the need for containers. Containers have been rushed out of the US empty as carriers chase more profitable China export business. This mad dash for empties has led to the denial of equipment to American agriculture exporters whose less profitable business would add weeks to the time it would take to reposition an empty container in China and take a bite out of a carrier’s ballooning profits.

The imbalance started in March 2020 and continues almost a year later. This imbalance has multiplied shipping costs by a factor greater than you would want to know. For some, container freight rates have increased over 600% from August 2020 to January 2021. Over 600%!?!? The numbers are all too real. Peloton announced that they would spend 10x regular transportation costs to fill orders by any mode necessary.

The massive hike in container costs makes price rises and surcharges unavoidable for most suppliers and retailers. No matter what products they sell, freight costs are going to make a difference.

What About Those Garfield Phones Haunting The Brittany Shoreline?

For decades Brittany locals pondered this as they yelled, “Leave Brittany alone!” toward the Bay of Biscay as it relentlessly deposited plastic orange Garfield phones along its beaches. It turns out a storm had knocked a container off a ship back in the 1980s, and it lodged itself in a nearby cave, slowly leaking the novelty telephones and potentially toxic chemicals into the water.

Almost 3,000 containers were lost at sea over the past two months. That’s insane when you realize that the average annual amount over the past decade was around 1,400!

Why the sudden increase? It isn’t typical causes like failures in the lashing system used to hold containers in place. It’s due to higher stacks of containers on larger ships, putting the vessel’s stability under greater pressure from pitching and rolling.

It’s actually called ‘parametric rolling.’ It can happen when waves don’t hit the bow head-on but at an angle—the ship pitches and rolls in sync with the waves. When the hull hits the wave at an angle in choppy seas, the vessel will tilt at that angle. Today, the container stacks hitting the open sea can be as high as a multi-story building because carriers are operating at maximum capacity and stacking as many containers as possible aboard. Tilting these ‘buildings’ at an angle can put major pressure on the lashings, snap them and release stacks of containers into the ocean. i.e., “Cargo overboard!”

So… We Need More Containers?

Yes. And container manufacturers in China are working on that around the clock. The containers we already have are a problem. Congestion issues clog the whole supply chain, and one of the main bottlenecks is container terminals. At one point last month, there were over 40 ships waiting offshore from the Ports of Los Angeles and Long Beach to unload their cargoes, and the line still has not diminished much. It can take weeks to get a berth. There is a pileup of containers at the port terminal for many reasons, including that the COVID crisis has limited operations at the terminal, plus there is a shortage of both chassis and truck drivers. If somehow you navigate this gauntlet of cargo congestion, you have to deal with the fact that nearly every warehouse within 60 miles is already full. Come on, Inland Empire, we need you!

Remember when we said empty containers were being pushed back to Asia as quickly as possible? Well, they are usually stored for loading at the ports, causing more congestion.

Even with the push to return empties, some Chinese companies struggle to get their US-bound products out. Delays in getting Asian goods through west coast ports are hampering America’s manufacturing rebound. Low inventory levels and higher prices for primary and intermediate goods only make the situation worse. Some companies are just receiving their Christmas decorations in the middle of February.

And we haven’t even discussed the impact the COVID crisis has had on shipping industry workers.

Seafarer Crew Are People Too

Dockworker shortages due to California’s worsening coronavirus outbreak is causing further operation delays. It’s a major hurdle for shipping timelines, but there is another, largely overlooked human element in play—the people working on the ships.

At the COVID congestion peak, globally, over 400,000 seafarers were stuck at sea. Many are working without a contract and are prohibited from going ashore by the governments of the countries where they dock, needing special permission to catch a plane ride back to their country of origin, and their home countries might not let them fly in either. Some are still stuck at sea and have been so for over 17 months, which is why the Neptune Declaration was established by a consortium of maritime industry organizations and related companies.

To ensure air connectivity between key maritime hubs for seafarers.

COVID has caused severe financial and trade complications, but it has also caused drastic harm to people’s physical and mental health.

Will Lunar New Year And The Metal Ox Help?

It’s not going to be immediate, but it will help the situation. Following the Lunar New Year, experts believe the congestion issues may begin improving. The rebalancing of equipment and capacity may take months to resolve. The problems of the Lunar New Year appear to be already bleeding into Easter. Some companies have pushed forward their seasonal orders by six months to give themselves some breathing room.

Carriers have invested in new equipment. Container manufacturers are working at full capacity to meet demand. Shipping terminals might clear backlogs. It will take some time, with many looking to April to be the earliest we see supply chains begin getting back in sync.

If you have any questions or concerns on what you can do to avoid freight rate and congestion headaches, we have an expert team standing by. All you have to do is contact us.