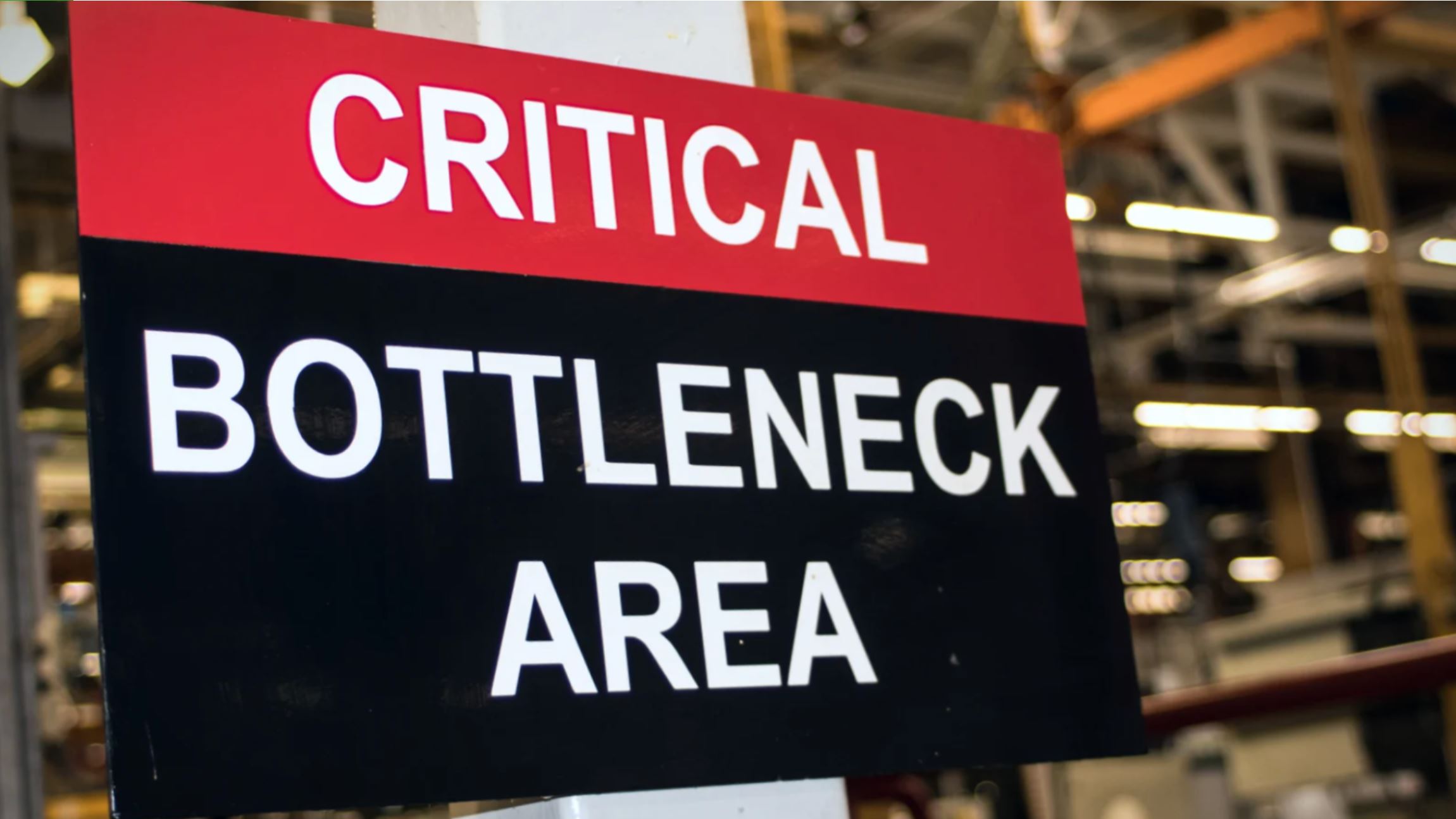 Last time we told you about the Asian container shortage and how over 280,000 ’empties’ were sent back from the Ports of Long Beach and Los Angeles in September alone. Now the Federal Maritime Commission (FMC) is investigating. “Investigating what?” you might ask.

Well… have we got some news for you!

The FMC has a multi-pronged plan, focusing on the key issues that are adding strain to the historical imbalances that characterize current Trans-Pacific trade:

Import volumes have ballooned, causing congestion and bottlenecks. SoCal warehouses are almost at capacity. It’s getting so tight, businesses are holding onto containers to use them as low-cost storage. It’s making it harder to get containers back to Asia, where exporters experience surging demand and shippers see a rise in dwell time.

The flow of empty containers is of great concern to the FMC because far too many empties are being placed back on Asian bound ocean carriers before U.S. exporters have a chance to load them with cargo.

And that isn’t good for our Agricultural industry. Agricultural exporters need a steady stream of empty containers coming inland from the West Coast to places like Kansas and Nebraska to load valuable (but not Chinese electronics level ‘valuable’) export cargo. The export plans of our ag sector are futile if the only practical means of transport remains out of reach because the vital container supply is perpetually out to sea! The industry feels they’re being shortchanged while top priority is given to importers who can fill the containers with high-value electronics and tennis shoes from Asia at a significantly higher margin for the shipping lines.

This is on top of carriers announcing intermodal surcharges of over $350 per container for moving a container out of port complexes like L.A. and Long Beach to U.S. inland point shipments.

Logistics issues seem like they will continue through 2021. Supply chain managers depending on operations at the ports of Los Angeles and Long Beach should be prepared for increased risk of disruption. They should activate contingency plans accordingly. And they need to evaluate the benefits of re-routing shipments through other U.S. container gateways.

Shippers are increasingly looking to avoid Long Beach and Los Angeles like the plague (too soon, too topical?) as a result of the disruptions.

In early 2020, the FMC issued new guidelines on detention and demurrage, but many shippers are worried ocean carriers aren’t following it.

As we advance, we are going to have to face the fact that we are going to see significant congestion at our Nation’s largest seaports. There have already been allegations that unscrupulous individuals in this industry are taking advantage of detention and demurrage. They seem to be using the practical application of the fees as profit centers rather than the means to incentivize the rapid and constant return of equipment.

Just an FYI: No carrier or terminal implemented any of the measures in the guidelines issued by the FMC.

Demurrage is a charge payable to the owner of a chartered ship on failure to load or discharge the ship within the time agreed.

I’d Like To Return A Container, And No, I Don’t Have A Receipt

Succumbing to stakeholder pleas, the FMC is making container returns a priority. The Port of Los Angeles and Long Beach are encouraging supply chains to use dual transactions. Dual Transactions occur when a trucker brings a container to the port or warehouse and picks up a separate container from the same port or warehouse. Makes sense, right? It’s a no brainer; it improves efficiencies and ensures equipment availability for shippers and clients.

1 In 3 Got Rolled In October

Ocean cargo space demand surged through October, leading to a wave of rolled cargo. Rates of rolled cargo increased by nearly a third, and Asia is backed up as the peak season is expected to be extended. Possibly all the way to February, the Lunar New Year.

U.S. exporters are frustrated with ocean carriers moving empty containers back to Asia rather than allowing them to be transferred inland to load agricultural exports. It seems government regulators are powerless to rein in global shipping lines and that shippers are helpless to avoid rolled cargo and exorbitant rates and fees.

One solution could be visibility. So pop in those contact lenses or wipe the dust off those spectacles. Being able to forecast changes in shipping lines’ schedules, blank sailings, and real-time container tracking should help importers and exporters in easing navigation of the rough seas ahead.

We at CargoTrans are here to help. We have an experienced and friendly team ready to help you through these turbulent times as we head into the pointy end of the holiday season.

If you have any questions, just ask. We are happy and ready to help.