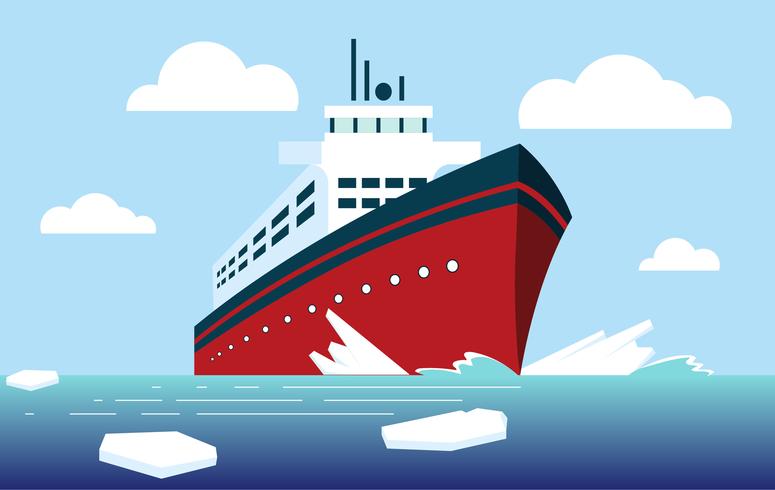 It turns out Benjamin Franklin was wrong. Death and taxes are not the only two certainties in life. There’s a third: Ship lines will always, always drive up rates when it suits them.

In a time where the 99% of businesses and consumers are struggling to make ends meet, 2M, THE Alliance, and Ocean Alliance continue to drive-up rates, not honor their contract rates, and impose ridiculous surcharges. It’s not surprising that manufacturers, buyers, distributors, and consumers are all crying foul at elevated costs as we make our way through 2020’s Peak Shipping Season.

Is There (There Is) an Alliance Between The Alliances?

In 2017, 2M, THE Alliance, and Ocean Alliance created the three major shipping alliances we all know today. Their aim? To facilitate a market with low prices and broad service coverage. That was nice of them, oh, and huge profits, duh.

Today, the three alliances account for around 90% of the global container market.

It was also around this time that the US Justice Department’s antitrust investigation into allegations of price-fixing became public. And boy, did they do it with style.

Federal agents walked into a meeting of the 20 biggest shipping companies, during a gathering shipping executives call the “Box Club.” The feds slapped down subpoenas to top executives of multiple companies. We imagine they then strutted out of the boardroom, high-fiving one another.

However, as usual, money talks, and allows one to hire hotshot lawyers. Two years later, the investigation was dropped. It was among several investigations by global regulators into possible price-fixing as the largest container shipping lines allied, sharing port calls and vessels to save billions in annual operating costs. This is some Survivor shenanigans, right here.

Even after the investigation was dropped, there is an understanding that during these “Box Club” meetings, executives may not ‘speak’ about pricing. Still, there is an ‘understanding’ of how to control capacity and pricing together.

Show Me The Money

Shipping lines cry that they’re not making nearly enough profit for the essential services they provide. Boohoo. For example, MAERSK’s cash return on invested capital is still at least 3.5% higher in Q1 and Q2 2020 than the Q1 and Q2 2019.

The fact is, they ARE making a profit. If they weren’t, they would leapfrog into another industry. Some believe their earnings may be lower because they are investing in their own fleets, (retrofitting ships with LOW SULFUR engines) corporate staff, and paying consultants to find ways to streamline their practices and, therefore, costs.

So let’s not mourn too much for the shipping alliances profits.

When we say the three alliances are big, we mean BIG. They control roughly 90% of the global container market.

Here’s how the big three break down:

Maersk Line and MSC control 185 vessels with a capacity of 2.1 million TEUs with the 2M Alliance.

Their original ‘P3’ plan was to ally with CMA too, but China said no due to “monopoly concerns” after the US and EU said they would not raise any antitrust issues.

They have a market share of 17% of the TransPacific and 34% of the Asia-Europe trade.

COSCO Shipping, OOCL, CMA CGM, and Evergreen control 330 container ships with an estimated capacity of 3.8m TEUs. That’s more than a quarter of ALL container capacity on the planet.

They have a market share of 35% of the TransPacific and 33% of the Asia-Europe trade.

Hapag-Lloyd, ONE, Yang Ming, and HMM form THE Alliance and has a fleet of 249 ships with the capacity of 4.1m TEUs, or roughly 30% of the global container capacity.

They have a market share of 39% of the TransPacific and 30% of the Asia-Europe trade.

The Alliances Have Spoken

Despite the cancelation of blank sailings by carriers and even the introduction of new capacity, ships continue to be full due to the strong demand. Another round of GRI/PSS is expected this week as carriers are anticipating the rush before China’s Golden Week

They’re not even honoring contract rates with some of their customers, continuing to roll cargo from as far back as July. It has gotten to such a state that the China Ministry of Communications has reportedly requested that carriers not increase China-to-U.S. spot rates again, also suggesting major container lines increase capacity into their schedules. This is as trans-Pacific spot rates hit new highs, further disrupting an already volatile market.

What is ‘Golden Week’?

Chinese National Day is celebrated on October 1st every year to commemorate the founding of the People’s Republic of China. The 7-day holiday from October 1- 7 is called ‘Golden Week,’ during which many Chinese people travel around the country. It’s the most extended public holiday in China besides the Chinese New Year.

CargoTrans Is Here To Help

This isn’t a scoop; we are breaking news here. The shipping companies have always done this but piled on top of six months of halted trade due to COVID, it can feel like it’s all too much to bear. We understand. This year’s peak season might be some of our client’s only seasons for 2020 and why having your cargo bumped hurts so much more this year.

You’re not in this alone. We have our team working to manage the ever-changing pricing, finding space, breaking bad news when cargo gets rolled, explaining what happened, and minimizing disruption. One thing we would like to stress is that we are all in the same boat.

We often find the best solution to uncertain times is to be transparent and honest with our clients.

If you have any questions on navigating this year’s Peak Shipping Season, we have our team standing by, ready to help here.