We Hope You Have a Plan… 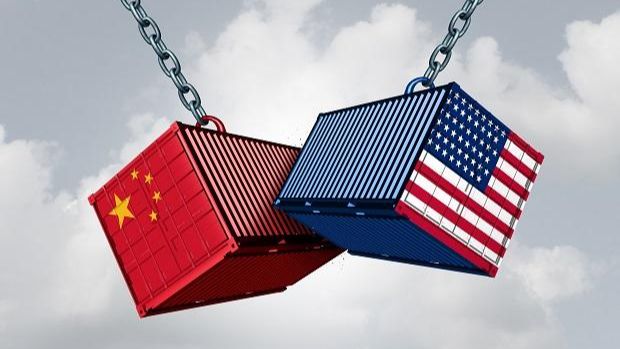 When word that the US Government would be imposing tariffs on the nation’s biggest suppliers of goods, most people hoped it was a tactic, a gamble that wouldn’t escalate or last very long. But it’s almost a year later, and they’re here.

Two weeks ago, the US declared they would raise tariffs on $200 billion of Chinese goods from 10% to 25%. This was during the time officials say the two countries were still talking to ease tensions and address tariffs imposed by both nations. As of now, those numbers stand, and China has retaliated with their own 10-25% tariffs applied to US goods, totaling US$110 billion.

As a result, the volume of China’s exports to the US has fallen 9.7 percent in the first four months of 2019, compared to that of 2018. While China imports have fallen since the trade war began, the deficit remains due to increased imports from other countries, including Mexico.

That, however, may no longer be an option. 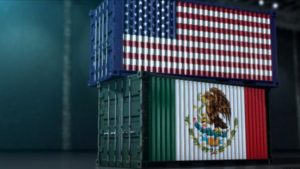 The President has also threatened tariffs up to 25% on all Mexican goods, starting with imposing 5% increase, beginning next week. The tariff would then increase 5% every month until it reached the full 25% in October. Experts say these increased tariffs could raise costs on countless goods and cost the US over 400,000 jobs and his states like Texas and California the hardest.

In 2018, Mexico was the second largest supplier of goods to the US, with imports reaching over US $350 billion. China was the largest. In agriculture alone, these new tariffs are set to affect over $115 million in imports every month. As the decision to impose these tariffs on all Mexican imports and the increasingly soured relations with the two countries, it is likely they will be staying in effect for a very long time.

Hope is not a strategy.

You may have hoped the two (now three) countries would settle their differences without imposing incredibly high tariffs on each other’s goods. You may have hoped that the US would not impose tariffs on the EU, but even that could become a reality. The best way to minimize the effect these global trade wars have on your business is to plan. Creating an adaptable supply chain with alternative suppliers is vital.

At this point, negotiating with vendors won’t cut it. Companies and businesses need to be more creative. 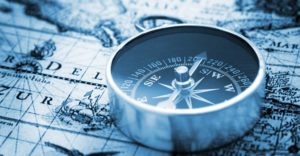 There are many ways companies can avoid incurring significant increases in importing goods into the US. CargoTrans suggests all companies look into the following options:

Apply for Exclusion Requests. The Department of Commerce and The Office of the US Trade Representative have set forth a process to request that specific products be excluded from the tariffs. This process offers companies or trade associations an opportunity to explain how and why such imported goods are critical to the US economy and cannot be sourced elsewhere. This process may allow for an outright exclusion from duties on a per product, per company basis.

Duty Drawback provides a refund of 99 percent of duties and fees paid on goods imported into the U.S. that are subsequently exported. This process is available for section 301 duties but excludes section 232 duties.

Changing the country of origin is another way to avoid paying tariffs imposed on Chinese and Mexican goods. This strategy takes time to be put into place so while they might not save your company money immediately, it will be beneficial in the long run.

For additional help or guidance on how to avoid incurring higher costs due to the imposed tariffs, please contact us. You’ll save your company money and your customers.