Who’s Truck Is It Anyway? 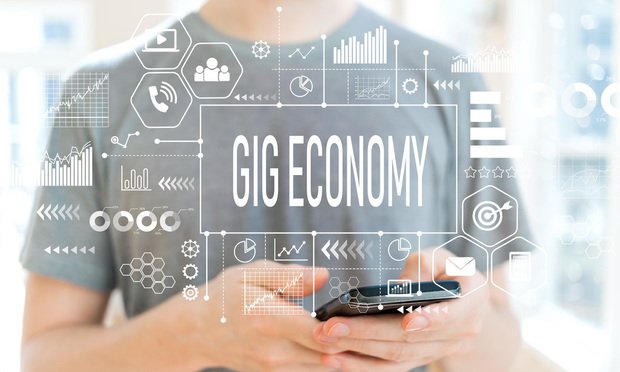 Who’s truck is it anyway?

You might have heard that California waged war on companies exploiting ‘gig workers’ and made it the law to treat them as employees with access to benefits including maternity/paternity leave, sick pay, healthcare options and holidays. Sounds human right? West coast, best coast? Not for long, disruption is on its way to New Jersey too, as two similar bills make their way through the state senate that could greatly affect the trucking and shipping industry and start rolling changes across the country.

Changes are coming to the gig economy and there’s a chance you first saw this in a post on your social feed saying, Uber has been banned in London.

Panic Across the Pond

Uber hasn’t been ‘canceled’ but the ride-hailing service app has some work to do to continue operating in the capital. For the second time in two years, Transport for London (TfL) has denied Uber a new license to operate in the city, citing concerns over rider safety and the security of the app. Uber is appealing the decision.

It’s another case of governments (local, state and otherwise) calling out large businesses to amend their operating practices if they wish to continue providing services. In April of this year, The European Parliament approved a law setting minimum rights for workers in the gig economy.

Gig workers within companies like Uber, Lyft, Deliveroo, etc. are usually treated as independent contractors with none of the employment rights guarantees in more regular jobs, something the companies say gives flexibility to all but critics say more often results in exploitation

Like the EU law, the legislative changes in New Jersey are concerned with wages, benefits, employee classification, and the gig economy.

In what could signal changes across America, New Jersey is looking to pass two bills of legislation that would redefine how independent contractors are hired by multiple industries, including shipping and trucking.

The two bills, S4204, and A5936 would redesign an existing three-prong test – known as the ABC Classification Test – that is used by state officials to determine whether a worker is an independent business or an employee whose employer should pay taxes and provide working conditions that reflect employee status.

The state senate will effectively re-write the ABC Classification Test so that Independent Owner Operators cannot pass it & must work as Company Employees.

If you’re unsure what exactly an Owner Operators is, we got you: Owner Operators use their trucks to perform deliveries on behalf of companies. They ensure that cargo is delivered to customers promptly, plan travel routes accordingly, as well as supervise the loading and unloading of cargo.

The three requirements in the ABC test are: 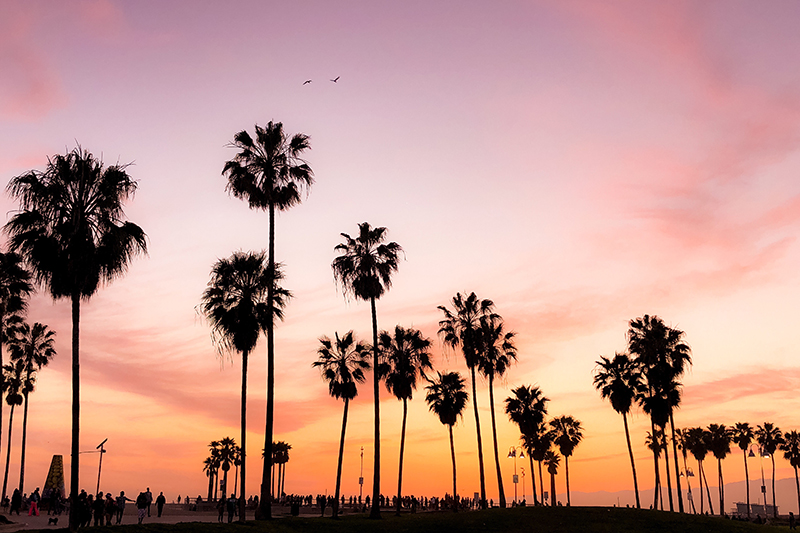 From Coast to Coast

When California’s AB 5 bill goes into effect in 2020, it will (with some exceptions) require companies and businesses to hire ‘gig workers’ as employees, not independent contractors. It will give hundreds of thousands of California gig workers basic labor rights for the first time.

Gig workers would get labor protections and benefits that all employees get, such as unemployment insurance, health care subsidies, paid parental leave, overtime pay, workers’ compensation, paid rest breaks, and a guaranteed $12 minimum hourly wage. And, perhaps more importantly, they could unionize.

If either bill, particularly S4204 passes in New Jersey it will drastically change the transportation business model that has existed for over 100 years. It could make New Jersey the most restrictive county in terms of utilizing owner-operators which are especially relevant considering the Port Authority of New York and New Jersey operates the largest maritime cargo center on the East Coast.

Of the 600 million tons of goods moved each year in New Jersey, three quarters are shipped by truck, and 90% of those trucks are owner-operated. Changes in the law would affect everything and some are concerned the changes would do little to help drivers gain more benefits and do more to increase costs and slowing down the process.

Just one example is drayage.

How does freight get from a ship to a rail car? How does a container get from rail to a truck? It all happens via drayage and in North America alone, it happens 60 million times every year. It’s a niche shipping service essential to moving freight short distances, filling the gaps in intermodal shipping.

With 90% of drayage movements being handled by owner-operators and those owner-operators at risk in losing their legal ability to perform these tasks, it could spell disaster in the shipping industry across the country is other states decide to implement similar legislation.

That’s why groups like The Association of Bi-State Motor Carriers have been sending out emails and handing out flyers to alert and educate owner-operators about the potential change. New Jersey Trucking Association has demanded their truckers be exempt from the ABC changes proposed in S4204 with the acknowledgment that their industry would not be the only one to suffer. 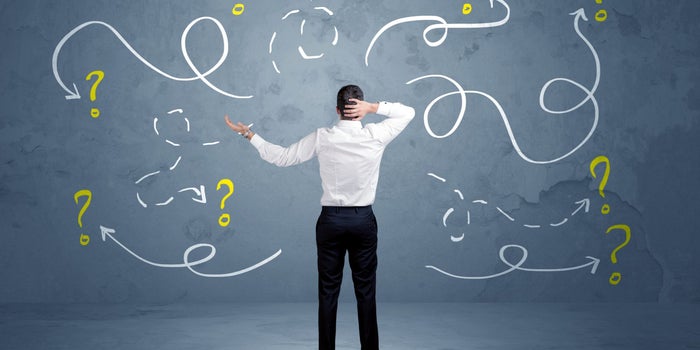 The trucking companies say the bill could significantly weaken the port’s drayage fleet because drivers will work elsewhere rather than become employees.

Democrats and the Teamsters say S4204 offers important protections to worker rights. Independent workers can’t be unionized, and owner-operator truckers say that the Teamsters’ real goal in driving the legislation is to organize port drivers.

Who can say if the bill will be passed without exemptions for truckers in New Jersey or if those exemptions will be put in later due to demands and potential negative effects on the industry?

One thing we know for sure is that change is inevitable but hopefully will happen in a methodical and calculated fashion so as not to disrupt trade, businesses, and workers in one fell swoop.

Need help navigating or just want to chat about your Uber rating? Hit us here.